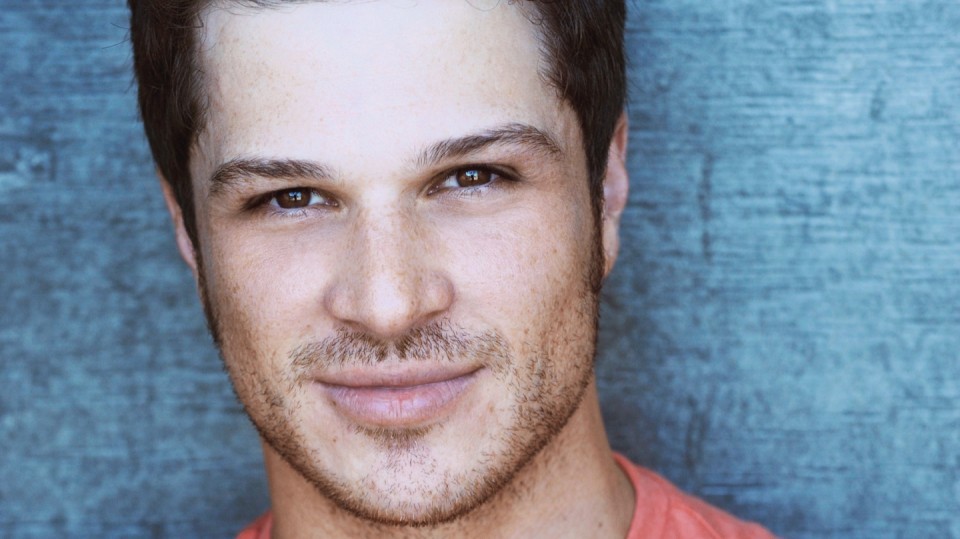 A native of Sault Ste. Marie, Ontario Canada, Mark is a former member of the Canadian Hockey League.   After his hockey days ended, he spent almost 10 years living in New York City performing on America's premiere stages.   He earned a Helen Hayes Nomination for Best Supporting Actor for his role as Timon in DISNEY’S THE LION KING.  He recently starred in the Broadway Hit ROCK OF AGES at the Venetian/Palazzo in Las Vegas.  You can now see him nightly as the MC is the sexy smash MAGIC MIKE LIVE at The Hard Rock Hotel and Casino and the in-arena host for The Vegas Golden Knights.

Many would settle into performing and living the good life in Vegas.  However, Shunock wanted to change the landscape in Las Vegas.

He is the creator of MONDAYS DARK, Vegas’ premiere variety show for a cause.  Twice a month Mark Shunock gathers an eclectic cast of guests including stars from Hollywood, The Strip, musical acts, for 90 minutes of chat, entertainment – and a lot of laughs.  Its mission is to raise 10k in 90 minutes.  The $20 variety show has become one of the hottest tickets in town and the list of charities waiting to partner with Mondays Dark continues to grow.  Mondays Dark has raised over $600,000, partnered with over 60 local organizations, and every penny has stayed here in Las Vegas.

What’s raised in Vegas at Mondays Dark, Stays In Vegas.

Mark wanted to help his fellow entertainers and also take Mondays Dark to the next level.   January 2017 marked the launch of The Space.  Vegas’ first Community Driven, Charity Based Arts Complex.  The Space consists of a state of the art raw performance/event space, 2 rehearsal/multi-use rooms, a piano bar, and a back space/100 seat black box theatre.  The Space has taken Vegas by storm, in its first year of operation, The Space has held over 150 events and has featured two Tony Winners, an Emmy Winner, and a Rock and Roll Hall of Famer.

Mondays Dark has been named “Best of the City” from Vegas Seven and “Best of Vegas” from Las Vegas Weekly.

In addition, Shunock received the 2014 Angel Award for Cultural Advocate/Entertainer of the Year and recently won Best Philanthropist from “Best of Las Vegas” and the Las Vegas Review-Journal.  He also received The Impact Award from the Association of Fundraising Professionals Las Vegas Chapter for Mondays Dark.