ABOVE: Stay at home and read. 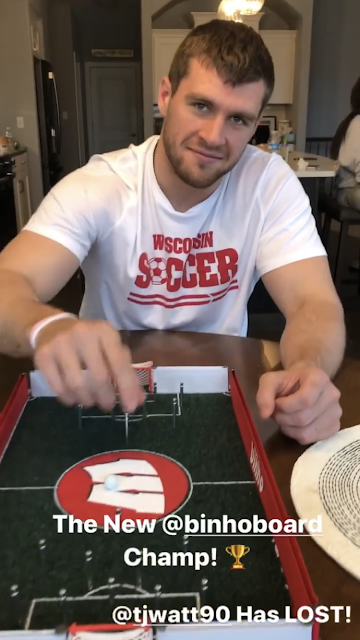 Fraternal order: Which is cuter? (Image via Instagram Story)

HUFF POST: Biggest chains in the U.S. don't even give sick leave. 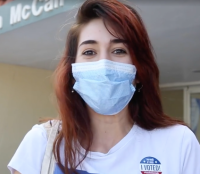 MIAMI HERALD: Florida's primary is on — with more masks and hand sanitizer. I would love it if Bernie would bow out tonight so people don't have to keep voting on what is inevitable.

NYT: Cuomo, unfairly criticized by Trump, is getting high marks for his handling of the pandemic. Trump continues to trash Democratic governors, for no reason other than politics.

AXIOS: Looks like Americans could wind up getting $1,000+ checks during the pandemic. Great! But also a great way for Trump to buy back votes, which is annoying. Why is Trump suddenly reacting, after weeks of stonewalling and hoax-baiting? Might be because he read a report that 2.2 million voters (I mean, older Americans) could die in the U.S.

FORBES: Music's most powerful CEO, Lucian Grainge, is battling COVID-19 in a hospital. He is 60, and celebrated at a bash in late February attended by many A-listers, including Kris Jenner, 64. Jenner has since tested negative.

HUFF POST: Is it really okay to order takeout? 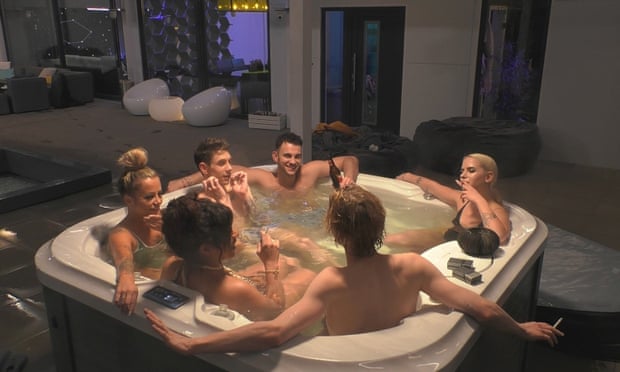 THE GUARDIAN: German Big Brother contestants are in seclusion — and producers have only now decided to tell them about the coronavirus. God, it's like The Farewell with hot people.

DAILY KOS: Using the COVID-19 scare as cover, AG Barr has dropped all charges against the Russian firms indicted by Mueller. 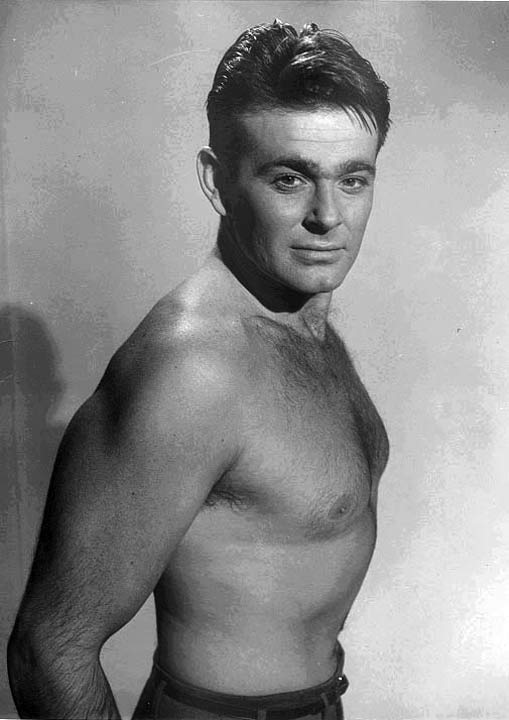 An Old Hollywood stalwart, Whitman was a pal of Robert Mitchum's, Robert Ryan's and Jane Russell's (Image via movie still)