ABOVE: I guess he liked the light.

BELOW: Keep reading for the hottest 40-year-old around, Blagojevich's victory lap, a naked Big Brother and more ... 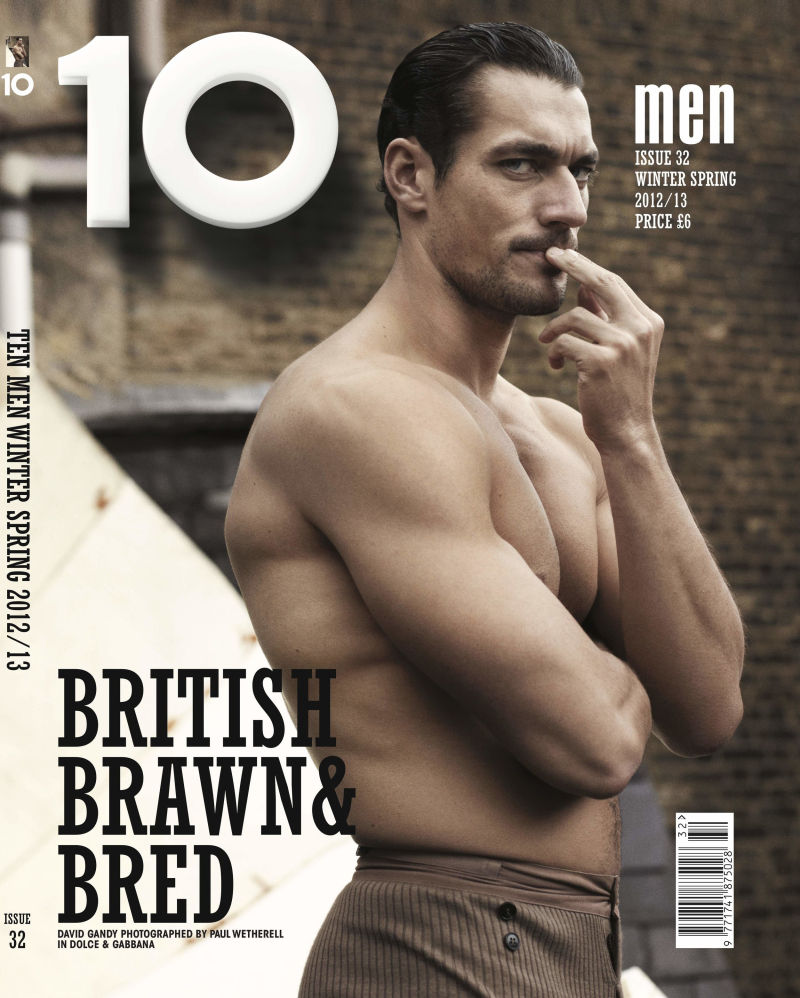 ATTITUDE: A lusty look back at some of model David Gandy's best shots as he turns 40.

HUFF POST: Obama's aides are pushing back against Bloomberg's implication that he has the former president's blessing.

RAW STORY: Julian Assange has told a British court that he was promised a Trump pardon — if he lied and said publicly that Russia had zero to do with the attack on the 2016 U.S. election. Great.

NBC NEWS: Disgusting crook Rod Blagojevich is really running with his Trump pardon, going ape in a presser against how unfair his (fully bipartisan) prosecution was. Sounds like he wants to run for office again. Reminder: He was looking to sell — to SELL — Obama's Senate seat to the highest bidder.

BACK2STONEWALL: Trump urged dying Rush Limbaugh not to apologize for his anti-gay comments about Buttigieg. 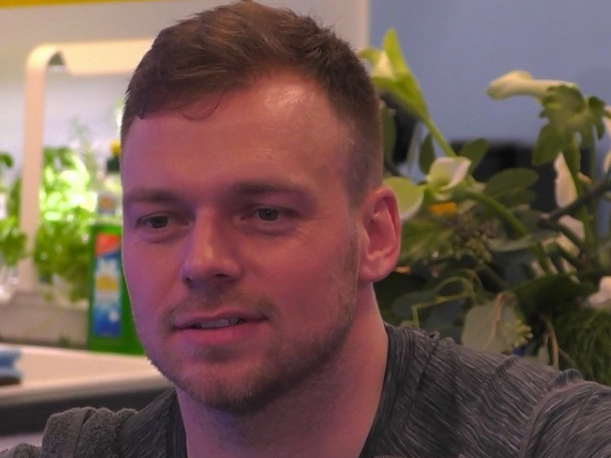 THE GUARDIAN: RIP to Zoe Caldwell, who has died at 86. Her Master Class was exactly that, in acting.

NBC NEWS: Same-sex marriage is the law of the land, but lots of states are still clinging to outdated laws and constitutions. (Maybe they're waiting for Trump and his supporters to figure out how to overturn it.)

NYDN: Chrissie Hynde is a nut. She wants to free Assange, so just wrote a gushingly nice note to Trump in which she says her dead, right-wing dad would've “enjoyed” his presidency. She even praised Trump's awarding of Limbaugh the Presidential Medal of Freedom, also due to her dead dad. Mind-bogglingly stupid.

POLITICO: For those who would not vote to re-elect Trump, but who aren't into Bernie Sanders, it's getting to the point where we probably have to start reassuring people that a Democratic Socialist is not a Socialist, because Bernie is on track to win the Democratic nomination. In order to lose it at this point, several moderates would have to drop out, but they all seem determined to stay in place until it would probably be too late.

GR8ERDAYS: Pursuant to my post about birthday boy Martin Hewitt, check out this uncomfortable time capsule from 1981, with 23-year-old Hewitt, his 2-days-shy-of-16-year-old leading lady Brooke Shields and Franco Zeffirelli — who was later accused by Johnathon Schaech of sexually harassing him — discussing sexuality, how young it's okay to start having sex and more ...