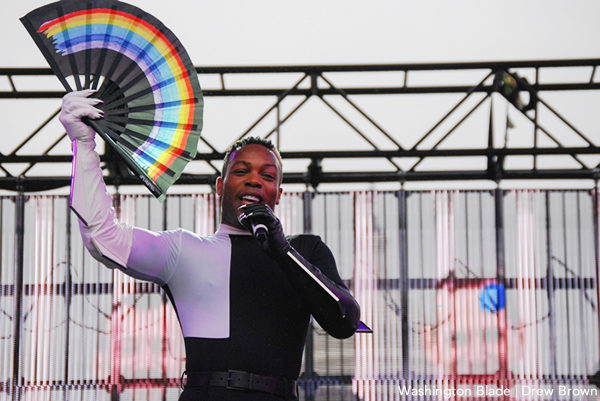 The pair performed the song together during the WorldPride opening ceremony in New York City.

ARE YOU READY TO PARTY???

Now, the official remix track has been released.

Hall praised working with Ciara in a statement to Billboard.

“To collaborate with an icon and queer ally like Ciara is simply a dream come true,” Hall says. “NHHH has become an anthem for the gay community and now the song will have an even broader appeal, because no matter the race, gender or sexual orientation, everyone deserves to have a song make them feel fabulous.”