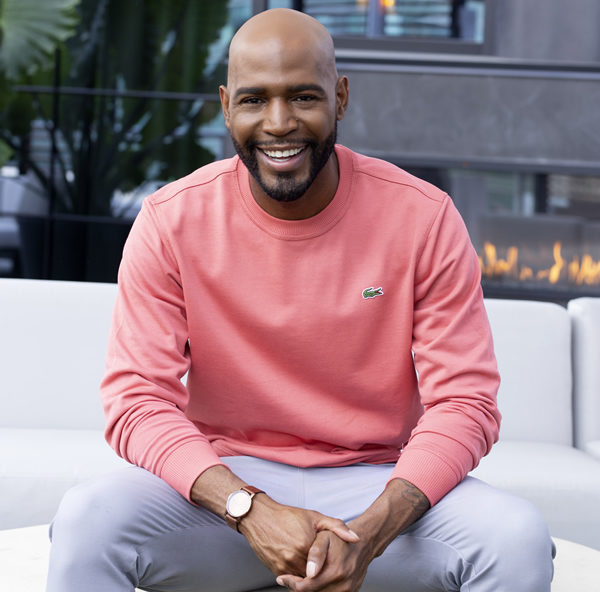 “Queer Eye” star Karamo Brown will compete on season 28 of “Dancing with the Stars.” The cast was announced on “Good Morning America” on Wednesday morning.