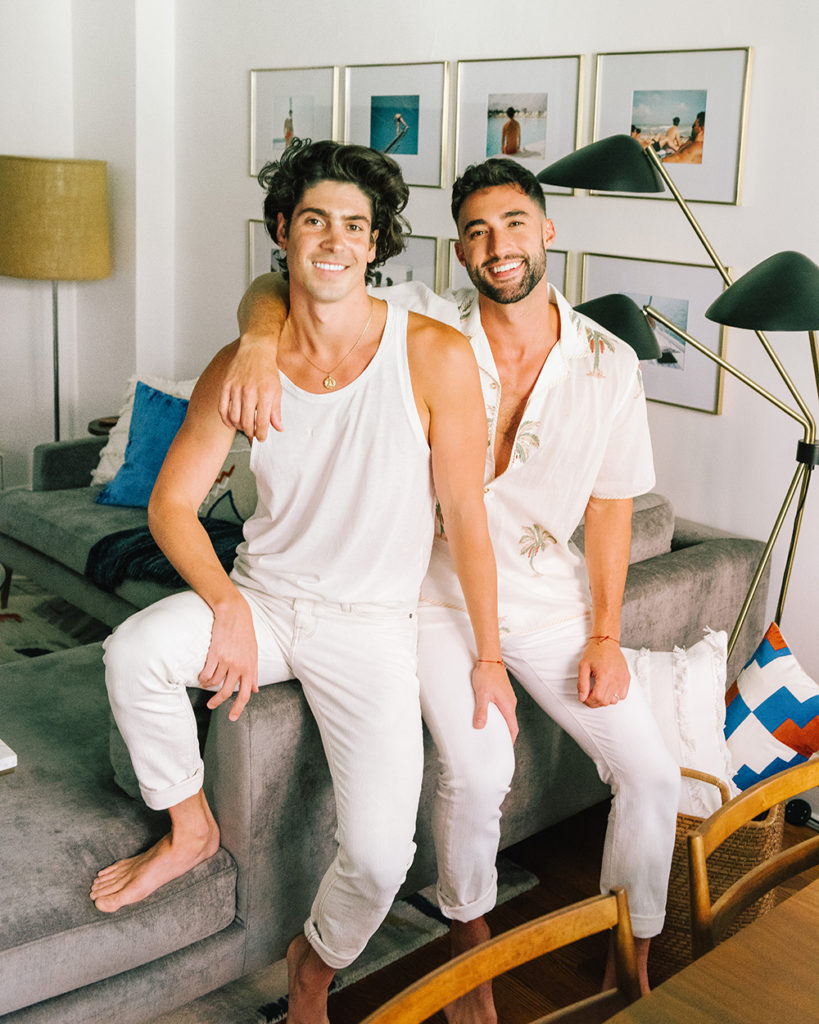 In what we’re calling ‘part one’ of a larger series (YouTube and IGTV, coming soon), we’re jumping with excitement over here to show you our new apartment in Chelsea, Manhattan. (We’re literally jumping right now).

in the month of February, made even more serious when we saw a total of 6 apartments in the span of 6 hours during New York Fashion Week. The reason? We needed a new challenge after spending 7 years in San Francisco together, and the East Coast, notably New York City, fit the bill.

Just wait until your first ‘Winter’ they all said to us.

We landed on the sixth apartment we saw, albeit after a minor, let’s just say huge, panic attack.

Here’s what happened: Brock knew the apartment was perfect based off of instinct and gut feeling alone (which is new for him, but we absolutely welcome self-growth), and in the 15 minutes spent touring the apartment, made a verbal request to the then current tenants of the apartment to stop showing it to any one else. It was 3pm, and the way the light in the apartment hit the bedroom and living room walls, seeping through the entry hallway, was honestly… magical.

Cut to: Chris, a Libra, sobbing on the sidewalks of Chelsea at the thought of making such a life-changing decision on the fly. Sobbing.

Four months later, we’re in New York City, loving every second of it, and Chris isn’t sobbing any longer.

Some things never change, though! And so, similar to our last apartment in San Francisco, we worked with West Elm again and, through the help of the West Elm Design Crew, came up with what would be our perfect NYC home in Chelsea, Manhattan. Being the Brooklyn-born, Brooklyn-based brand that they are, we couldn’t have asked for better ‘locals’ to welcome us to the neighborhood 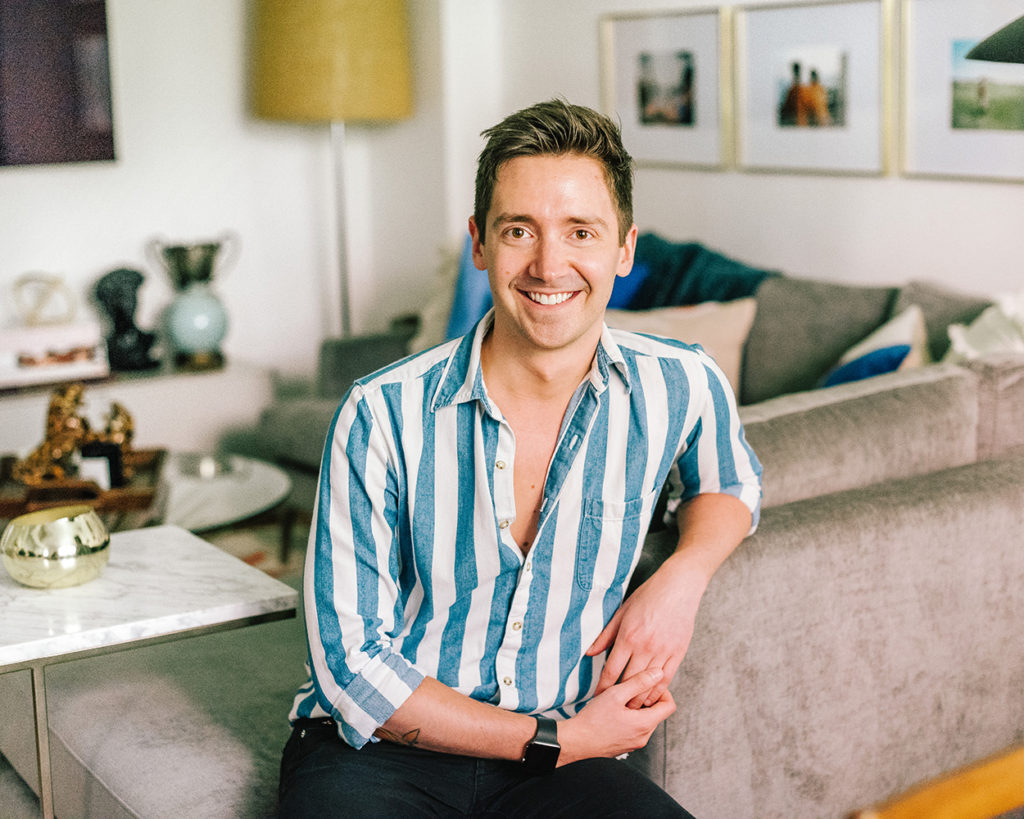 The process started with Scott Charles Jr, our personal Design Crew designer, leading us through what would be many conversations around our design aesthetic, wants and needs for the space, and overall intentions for how we’d be utilizing our home. Where Chris was maximal and Brock was minimal, Scott found middle ground for the both of us, marrying our differing design aesthetics.

More than just free, the beauty of the Design Crew is that they come to your home, so they can actually see the space and get a sense of scale and floor-plan to help give you the best advice. Most people don’t realize what a value that actually is when you’re struggling with how to decorate or where to start when you move into a new place.

Following the onslaught of our first few design conversations, Scott provided renderings and mood-boards to get our thoughts and opinions. Several revisions later, we settled on the exact layout of our apartment, complete with:

This blog post, though, is long enough. Scroll to see our New York apartment for yourself

OH! And you can also check out our interview + home on West Elm’s blog, Front + Main, here! 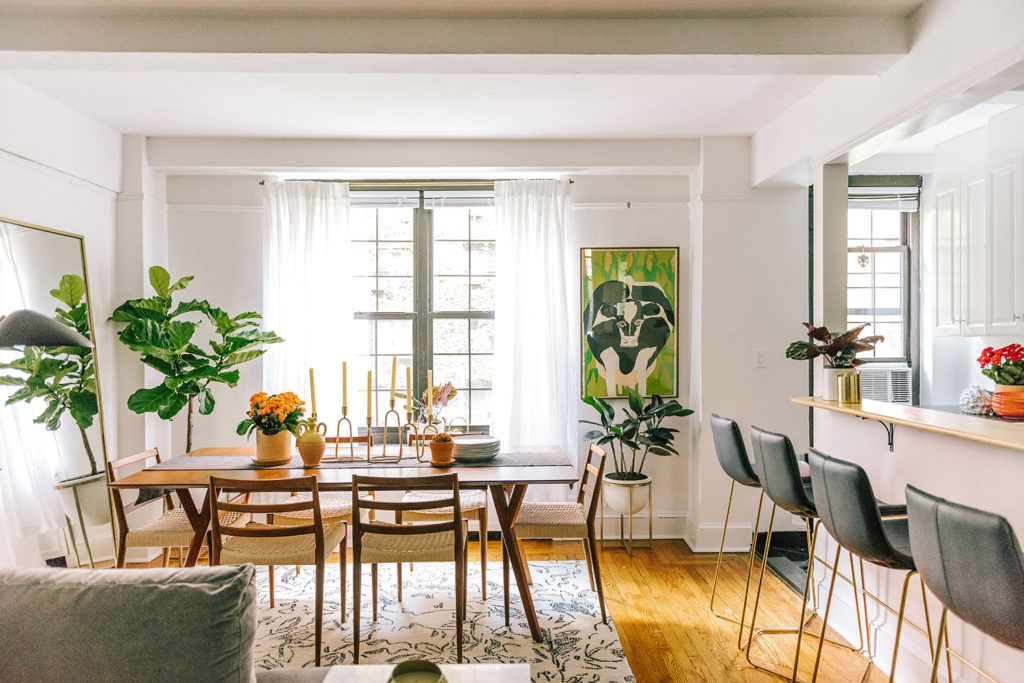 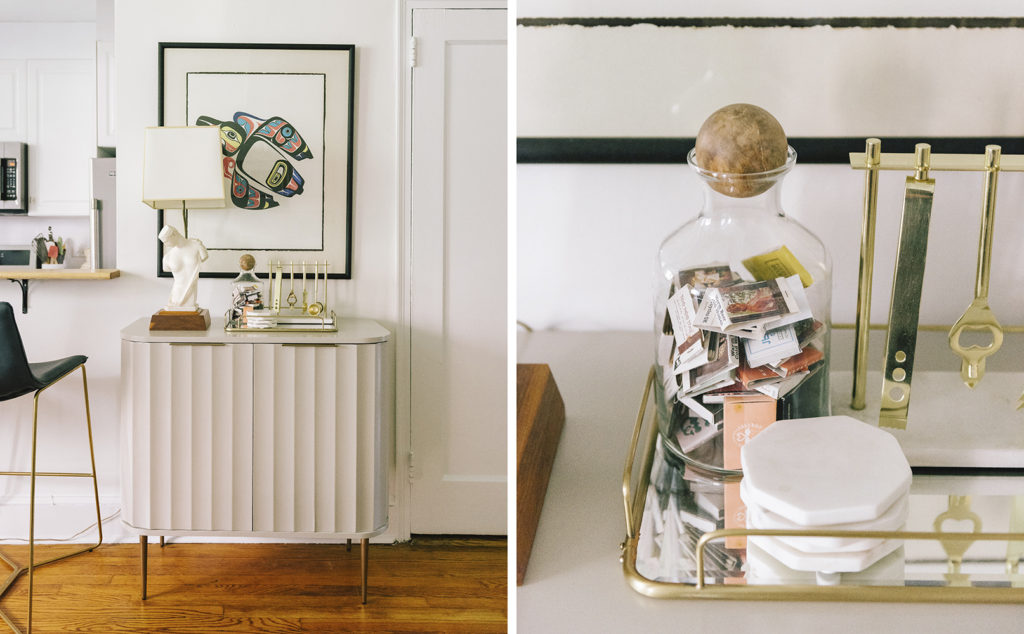 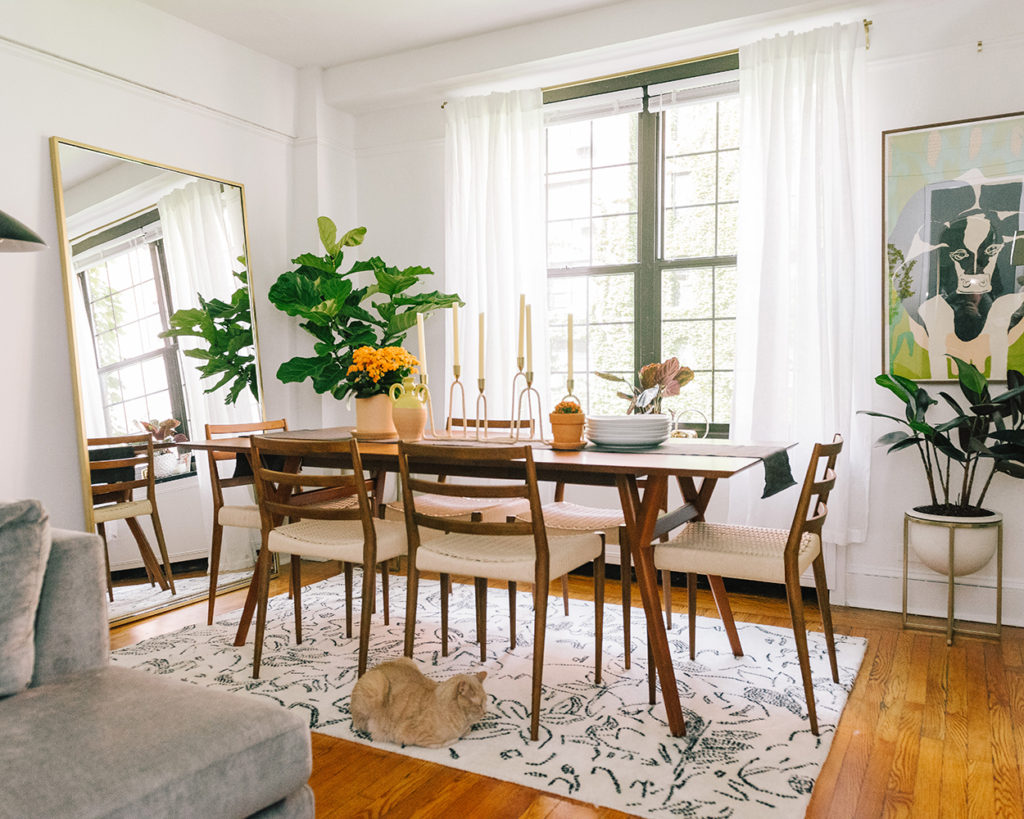 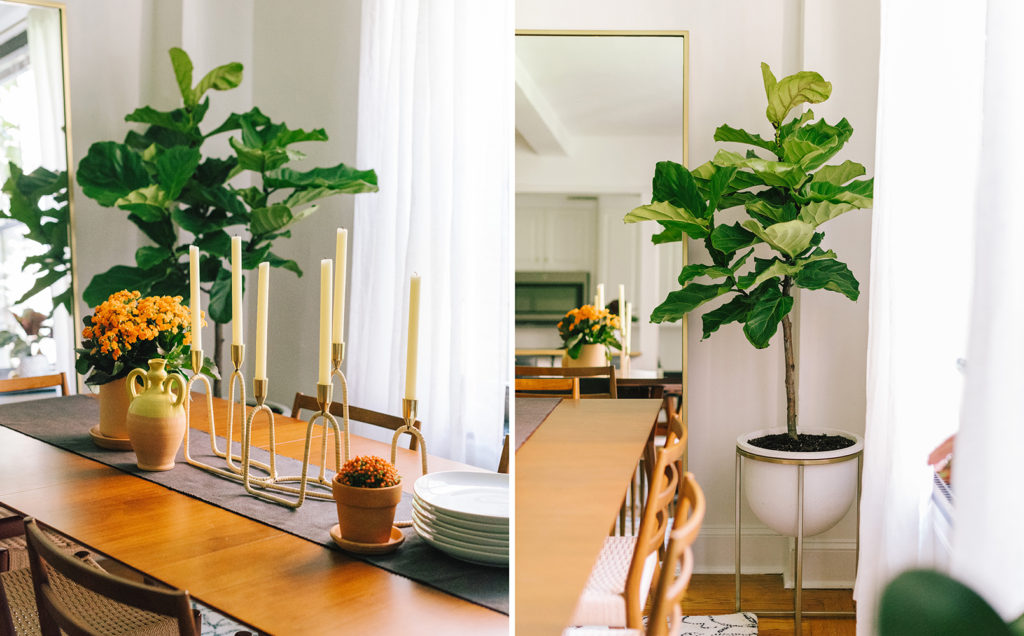 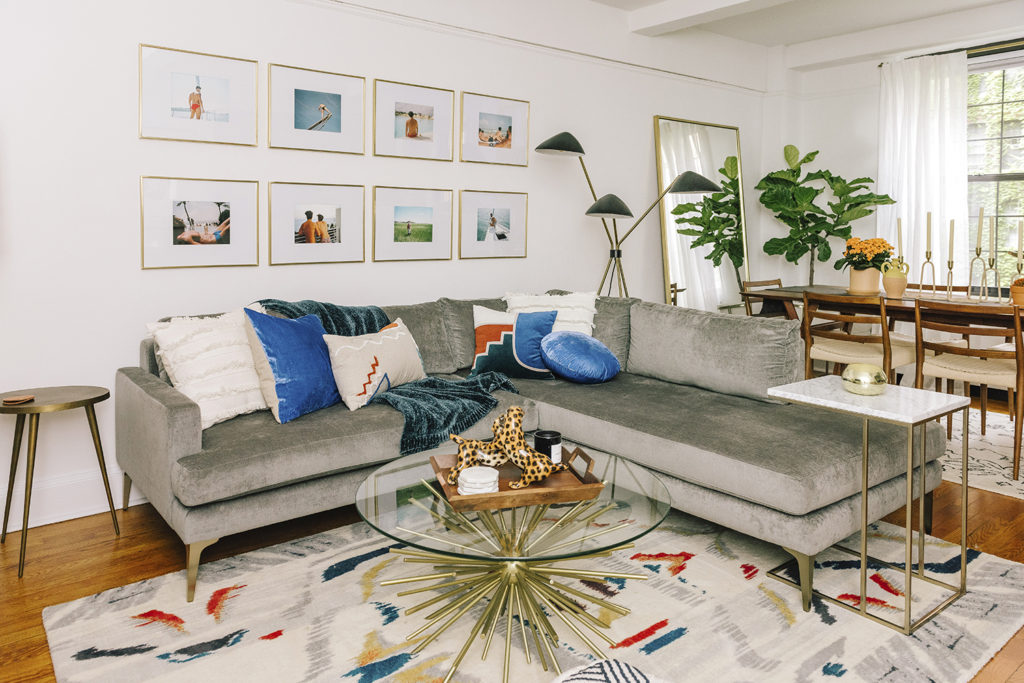 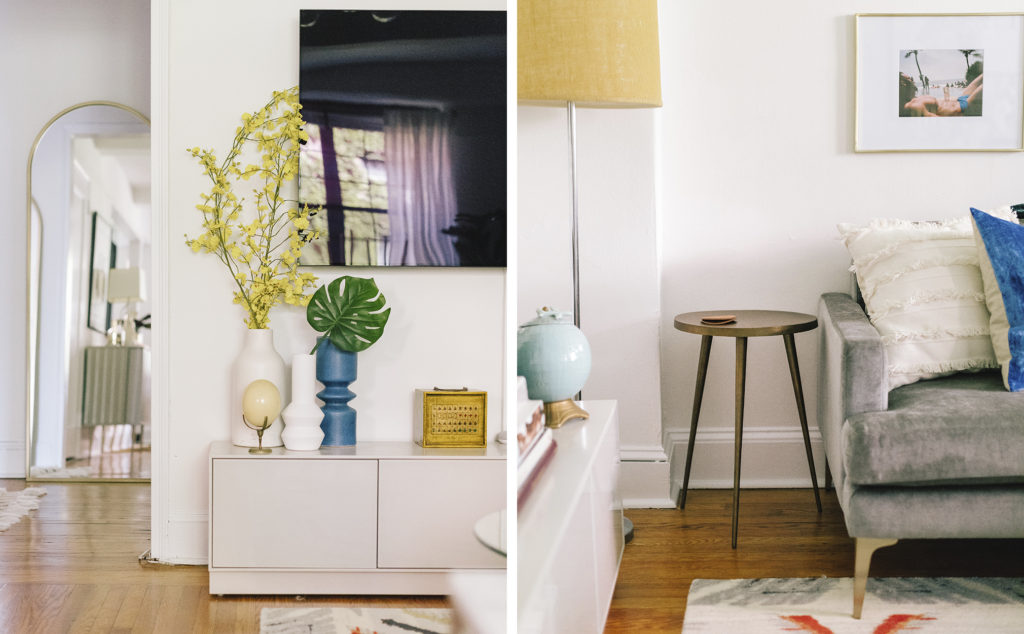 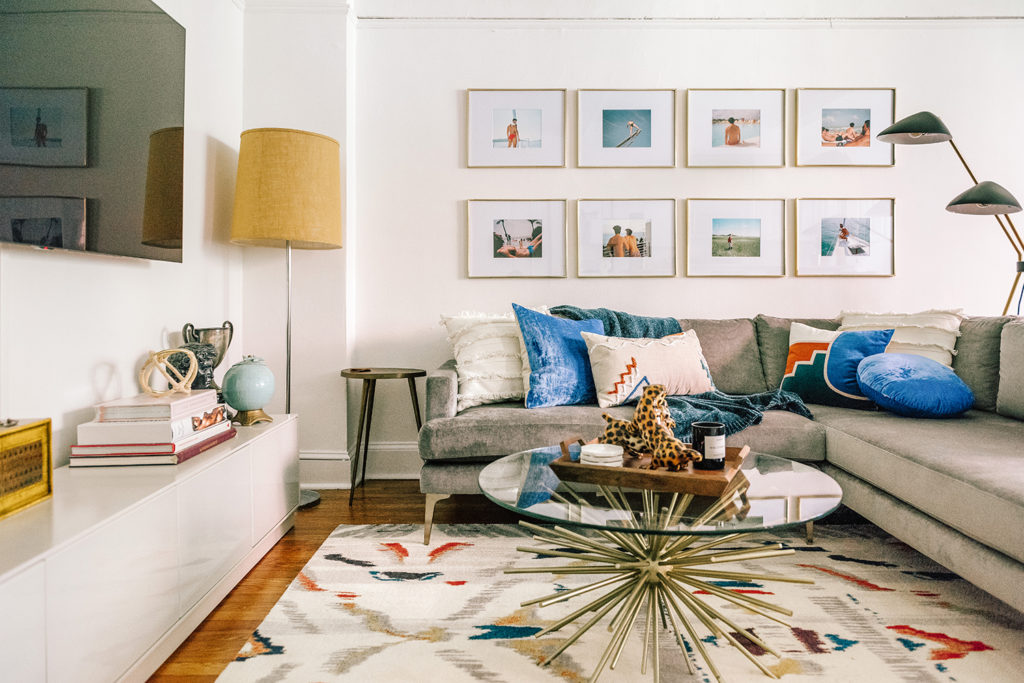 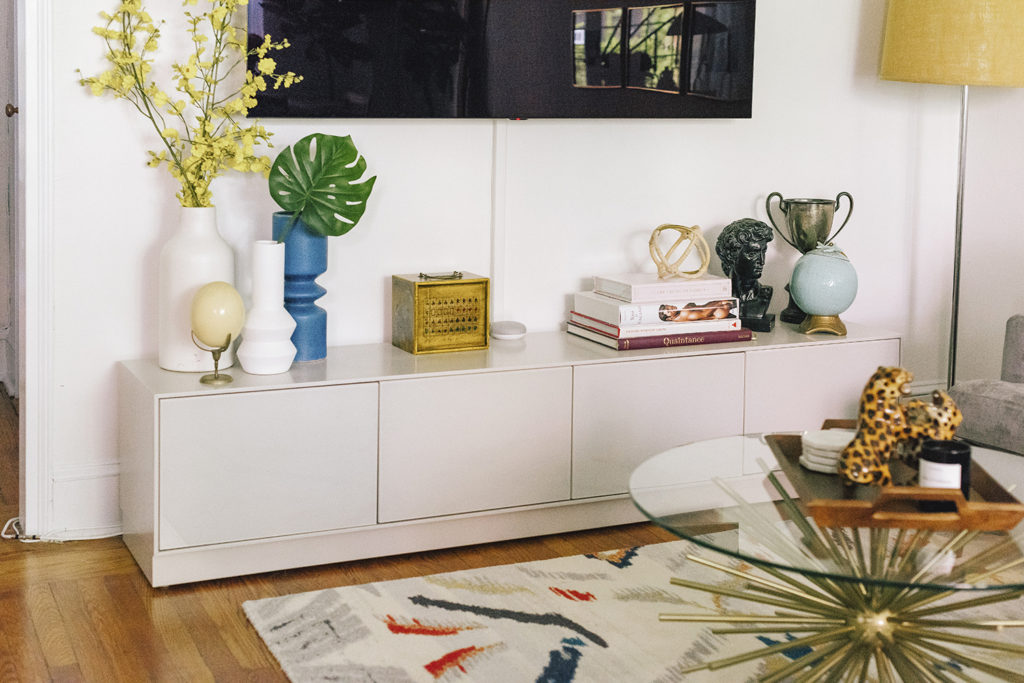 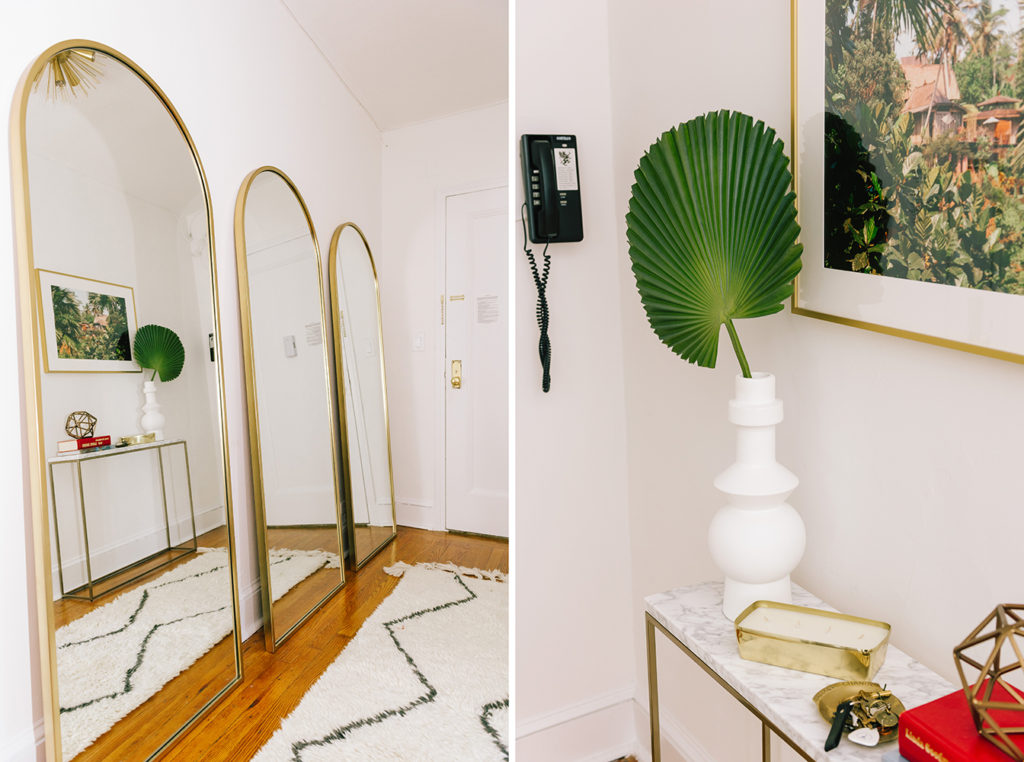 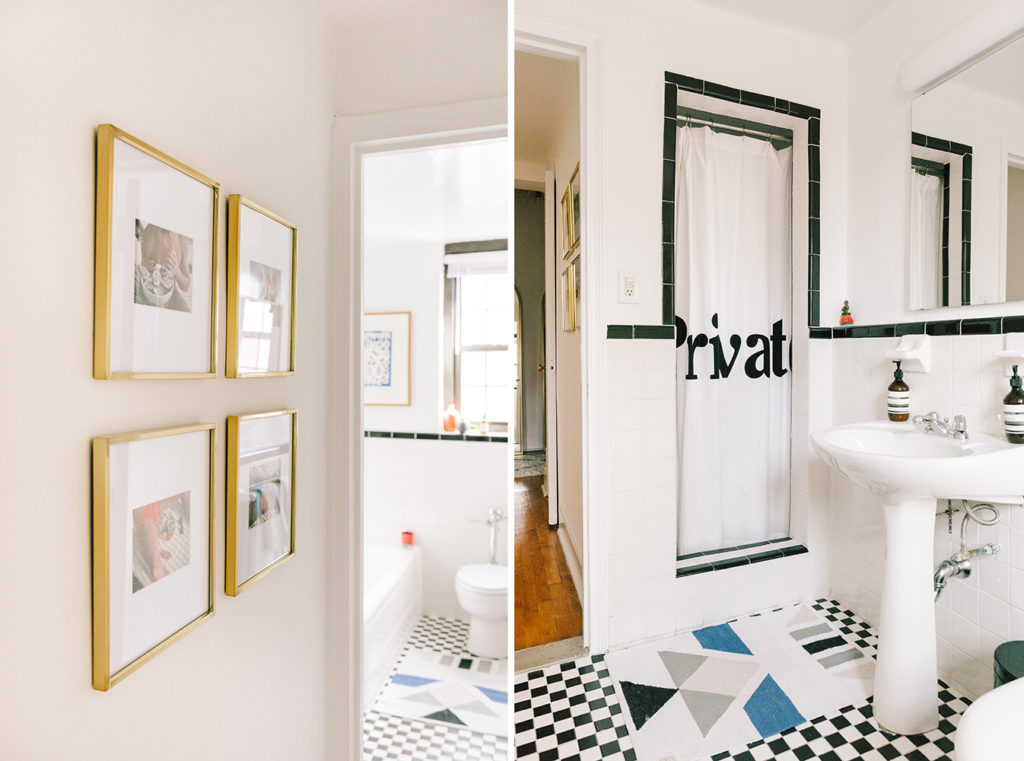 A huge thank you to West Elm for making our New York dreams come true.