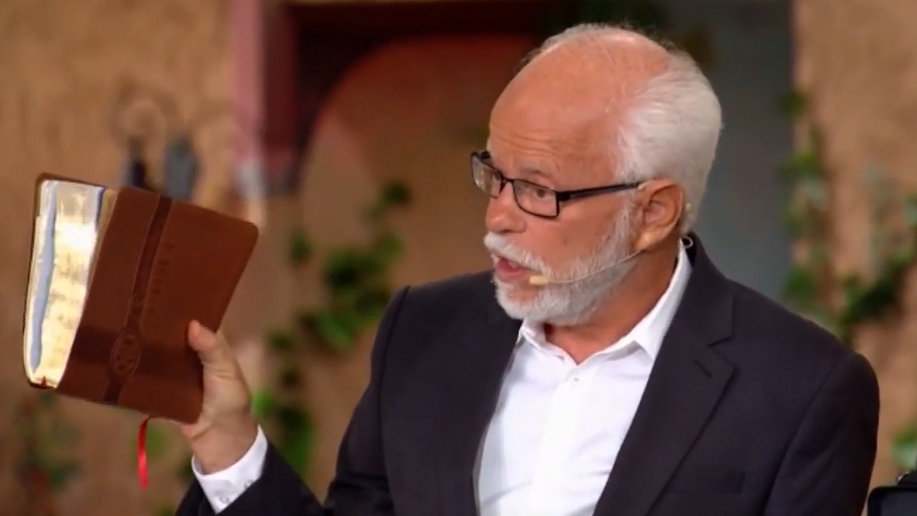 “You know, the amazing thing is it’s safe for babies. But it’s the most amazing product. It’s proven to kill every venereal disease there is. And that’s been proven and tested.” – Scamvangelist and felon Jim Bakker, once again promoting his Silver Solution Starter Kit, which for a mere $125 will take care of the STDs that God righteously smited you with for getting down with someone you aren’t married to. Like Jim himself did multiple times with both men and women. Praise! Glory!

Hemant Mehta weighs in at The Friendly Atheist:

The craziest thing about the product? If you go to Bakker’s website, there’s a link on the product page specifically for California residents — a Proposition 65 Warning — that says “This product contains chemicals known to the State of California to cause cancer and birth defects or other reproductive harm.” So it’s bad for fetuses, safe for babies, ideal for sexually transmitted diseases, and causes cancer. If the Bible makes sense to you, then I suppose that does, too.

Silver is one of the most beautiful metals that exists. Man has worked for thousands of years to purify and perfect it. Silver is classified as a precious metal, and as such has been highly sought after. “Precious” is a good, descriptive definition of what silver really is.

So many people talk about it daily, but so few actually know what it can do. We may have barely begun to scratch the surface in the knowledge of what this beautiful and amazing metal can do to help reduce suffering and possibly save mankind.

Silver has natural, God-given actions unlike any other metal or element that exists. There are many other elements that have value, but none has been blessed with the medicine chest of medicinal effects that silver has.

This is now the second time that Jim Bakker has claimed that the silver gel he sells on his program has been “proven to kill every venereal disease there is.” pic.twitter.com/QsDMemBXjB