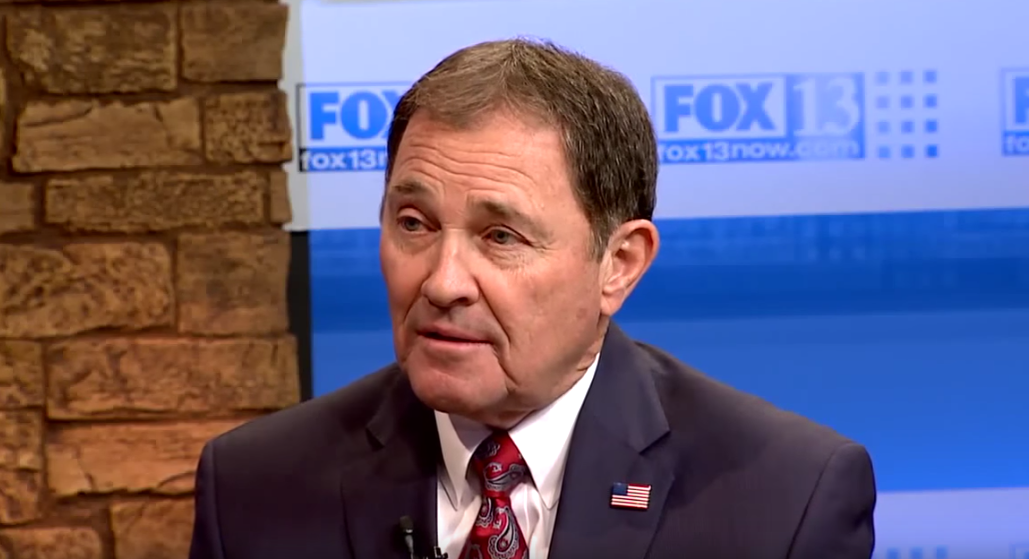 Utah Gov. Gary Herbert has issued a directive calling on a state agency to craft rules governing conversion therapy. In response to a question by FOX 13 on the status of legislation at his monthly news conference, the governor confirmed his directive.

In a letter to Department of Commerce Director Francine Giani, he instructed the Division of Occupational and Professional Licensing to have the Psychologists Licensing Board begin drafting rules regulating the practice.

“This needs to be done in an area that should be governed by the best available science rather than left unregulated, or regulated in a manner that is colored by politics,” the governor wrote. “Specifically, I want the state to ethically regulate psychological interventions for minor children regarding their sexual orientation and gender identity.”

Early this year the LDS Church said it wouldn’t oppose a ban on ex-gay torture, but the following month GOP reps gutted such a bill to the point that its sponsor withdrew it from consideration. Last month Colorado became the 18th state to ban ex-gay torture.