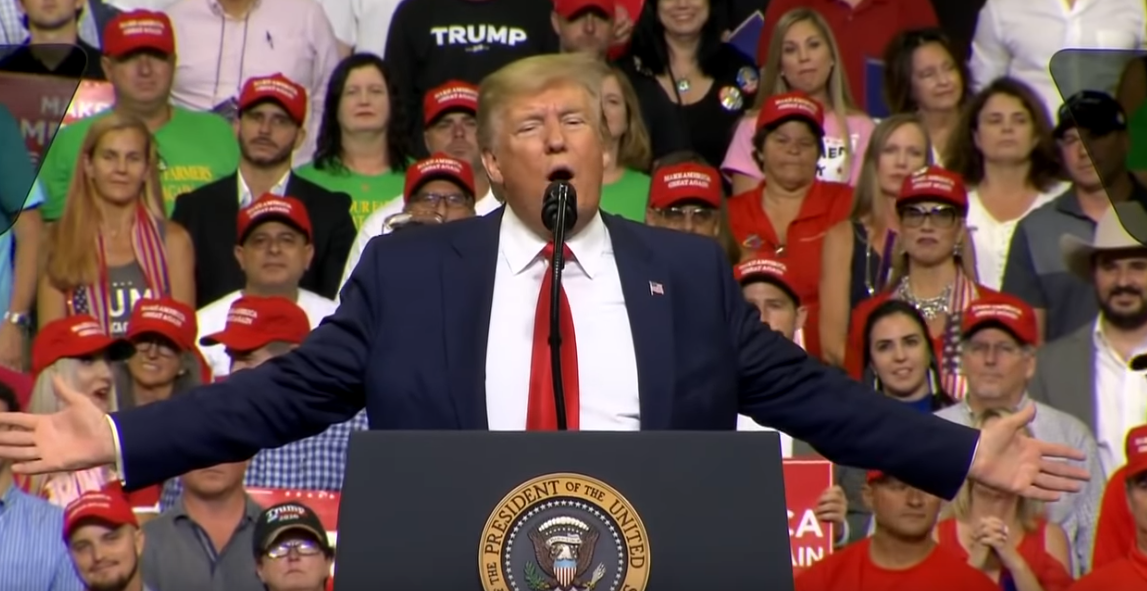 President Donald Trump on Saturday delayed for two weeks the administration’s plans to begin deporting thousands of undocumented families — just hours after defending the controversial proposal. Earlier Saturday, Trump defended the proposed raids that were due to begin Sunday in over a dozen cities.

Under the plan, Immigration and Customs Enforcement would have deported up to 2,000 families who have missed a court date or have been served deportation orders. ICE was officially notified of the president’s decision to delay the raids only hours before Trump announced the delay, according to one administration official.

It was not immediately clear what prompted the move to delay the raids, which had sparked a fierce backlash from Democrats, immigration advocates and civic leaders — alongside concern among some ICE officials.

The people that Ice will apprehend have already been ordered to be deported. This means that they have run from the law and run from the courts. These are people that are supposed to go back to their home country. They broke the law by coming into the country, & now by staying.

When people come into our Country illegally, they will be DEPORTED!

At the request of Democrats, I have delayed the Illegal Immigration Removal Process (Deportation) for two weeks to see if the Democrats and Republicans can get together and work out a solution to the Asylum and Loophole problems at the Southern Border. If not, Deportations start!