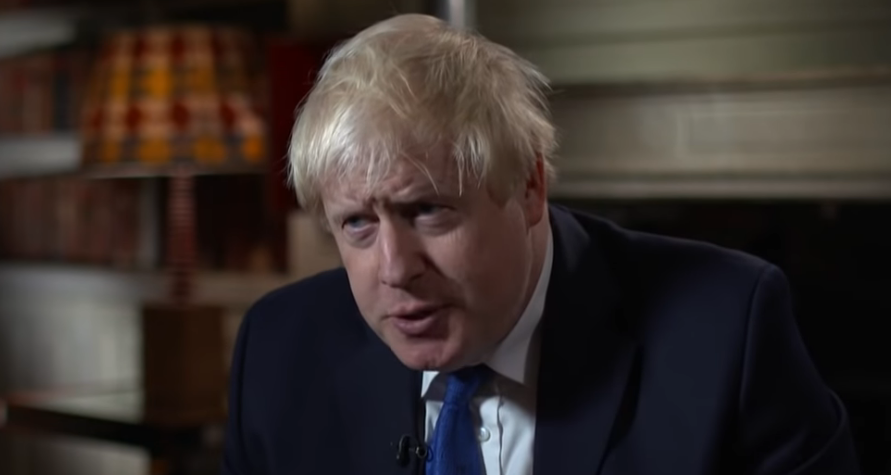 Police were called to the home of Boris Johnson and his partner, Carrie Symonds, in the early hours of Friday morning after neighbours heard a loud altercation involving screaming, shouting and banging.

The argument could be heard outside the property where the potential future prime minister is living with Symonds, a former Conservative party head of press. A neighbour told the Guardian they heard a woman screaming followed by “slamming and banging”. At one point Symonds could be heard telling Johnson to “get off me” and “get out of my flat”.

The neighbour decided to call 999. Two police cars and a van arrived within minutes, shortly after midnight, but left after receiving reassurances from both the individuals in the flat that they were safe.

Another neighbour, who did not want to be identified, said: “I heard the row, it was pretty loud. I was quite worried to be honest, it was bad.”

“I heard a lot of smashing — it sounded like plates or glasses — and I could hear her shouting. It was definitely her; I didn’t hear him. There was a lot of shouting and swearing. It didn’t last that long, maybe five minutes.”

At one point Ms Symonds was heard telling Mr Johnson to “get off me” and “get out of my flat”. The Telegraph said it had heard a recording of the incident in which Mr Johnson could allegedly be heard saying “get off my f****** laptop” before a loud crashing noise.

This detail in Times story on Boris Johnsons: He parks illegally outside the flat and there were *three tickets* on his windshield. A neighbor said, “It’s got loads of parking tickets on it. He just leaves it here. He doesn’t care.” https://t.co/TRY5Y2JNsK

Alison Pearson on R4 is arguing that the neighbours who reported the Boris Johnson domestic incident to police should be publicly identified so people can know their politics and views on Brexit.

These are utterly baffling times.

Britain’s leadership contest has been rocked by reports that police were called to a late-night “row” between front-runner Boris Johnson and his partner, just hours before campaigning opens to win over grassroots Conservatives https://t.co/muu72hiWNU

Now there are reports that Boris Johnson may seek an injunction against the release of audio of his ugly with with partner Carrie Symonds. This has potential to rock his ambition to become the next PM of UK https://t.co/OEIcRNYvJJ