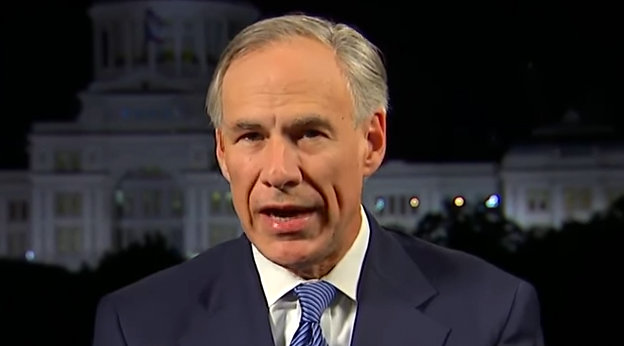 The so-called “Save Chick-fil-A” bill is now law in Texas. The bill, formally known as Senate Bill 1978, prohibits governments from retaliating against anyone based on their affiliation or support of a religious organization. It also allows the Texas Attorney General to take legal action against entities in violation.

The bill was nicknamed the “Save Chick-Fil-A” bill after San Antonio City Council voted in March to block the fast food chicken sandwich chain from being a vendor in their airport because of their charitable contributions to organizations with anti-LGBT histories, including the Salvation Army and Fellowship of Christian Athletes.

So. What are the odds I’ll sign the Chick-fil-A bill?

I’ll let you know after dinner.

Governor Abbott signed SB 1978, the so-called “Save Chick-fil-A” bill, into law today. This bill is nothing more than an “anti-LGBTQ dog whistle”.