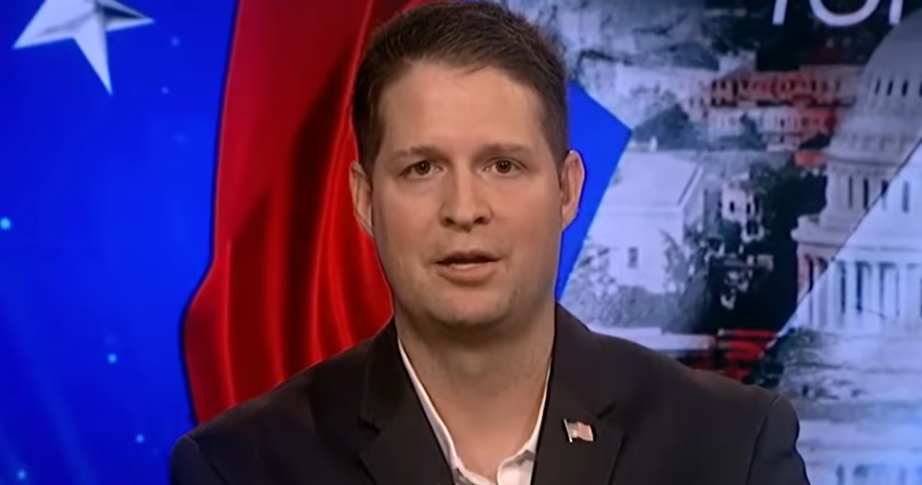 The viral crowdfunding effort to build a wall on the southern border aimed at deterring immigrants from crossing illegally was only recently completed, but on Monday the newly installed wall suffered a major setback — a large gate built into the barrier was ordered open indefinitely by officials.

The controversial half-mile wall constructed along the US–Mexico border near Sunland Park, New Mexico, was erected earlier this month after organizers raised more than $23 million on GoFundMe, the online crowdfunding site. But We Build the Wall organizers failed to obtain the required authorization to build the barrier on federal land, cutting off access to waterways and a public monument.

In response, IBWC officials on Monday afternoon propped open a large gate installed in the wall. The gate, constructed on roughly 33 feet of federal property, had blocked officials from accessing a levee and dam, and cut off public access to a historic monument known as Monument One.

Apparently an international organization has @CBP & @DHSgov by the balls! They can’t even secure their own border without this org telling them to screw off. IBWC @harkjay350 is the real DHS secretary #OWNED #WhosYourDaddy @RyanAFournier @DrPaulGosar @NeilWMcCabe2 @Rambobiggs pic.twitter.com/tFeESB5OPF

Right now border agents are SWARMING our wall. They’re FURIOUS that the IBWC opened their new gate and undermining their security PROTOCOLS! @harkjay350 just told @DHSgov and @CBP to Fu*K off and #WhosYourDaddy apparently a UN type .org calls the shots now on US national security