Pat Robertson: Alabama Abortion Law Is Too “Extreme” And The Wrong Case To Bring Before SCOTUS [VIDEO] 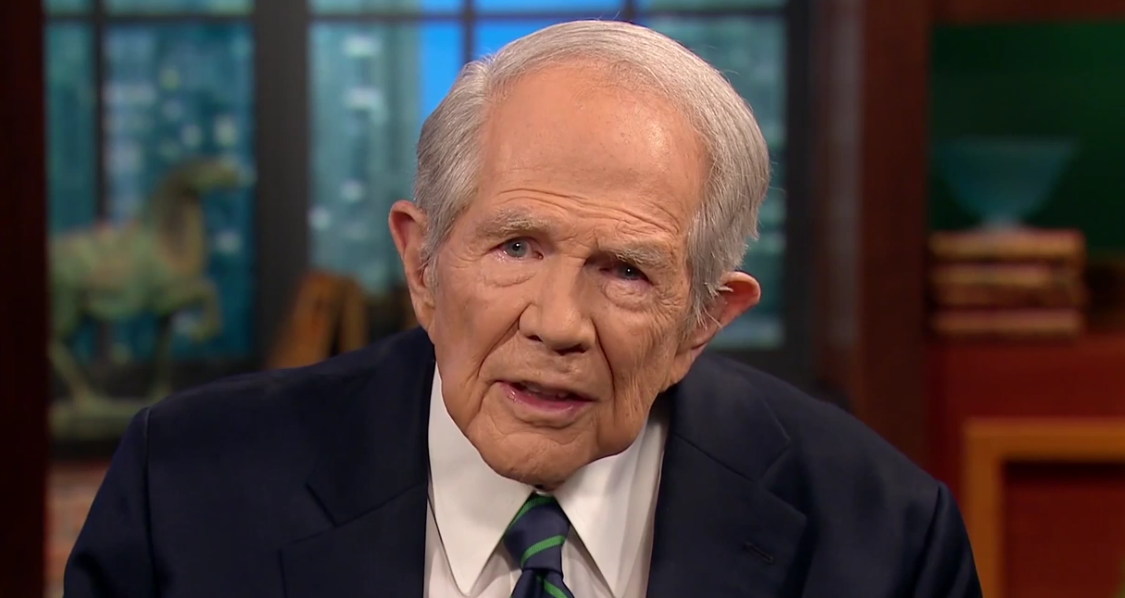 During Wednesday’s 700 Club, televangelist Pat Robertson said that the Alabama legislature has “gone too far,” in its proposed ban on abortion. Robertson is not faulting the state for its attempt to prevent abortions saying “God bless them,” but says its ban could be successfully challenged.

“It’s an extreme law and they want to challenge Roe vs. Wade but my humble view is that this is not the case we want to bring to the Supreme Court because I think this one will lose,” he said.

“The Alabama case, God bless them, they’re trying to do something, but I don’t think that’s the case that I’d want to bring to the Supreme Court,” he later reiterated.

“It’s an extreme law”: Pat Robertson says that Alabama’s anti-abortion law goes too far and will most likely lose at the Supreme Court. pic.twitter.com/lDuteweasq

The post Pat Robertson: Alabama Abortion Law Is Too “Extreme” And The Wrong Case To Bring Before SCOTUS [VIDEO] appeared first on Joe.My.God..