Los Angeles
Watch | Los Angeles
Home to so many celebrities, it’s no wonder why there are so many movie theaters and film festivals in Los Angeles. Born to a family of nine children, Dan Reynolds grew up writing and recording music before beginning his studies at Brigham Young University and later UNLV. Randy Jones, an actor, author, and Multi-Platinum Award Winning Hit Billboard Recording Artist,  is the original Cowboy of Village People. Perhaps best known for his hits with the group, like "Macho Man", "In the Navy", "Go West" and "Y.M.C.A," he has earned 75 Gold and Platinum record certificates, toured worldwide, starred in the camp classic film, "Can't Stop the Music", made the cover of Rolling Stone Magazine and in 2008, was honored with a star on Hollywood’s Walk of Fame.

Home to so many celebrities, it’s no wonder why there are so many movie theaters and film festivals in Los Angeles. Las Vegas is the Entertainment Capital of the World and this summer Vegas adds new resident artists that LGBTQ audiences will love! Room to Grow premiers at Outfest

Room To Grow is a new Revry® Original Series & Film on a mission to share the real-life stories of today's LGBTQ+ teens, their families and their allies on their search for understanding & an identity that fits. 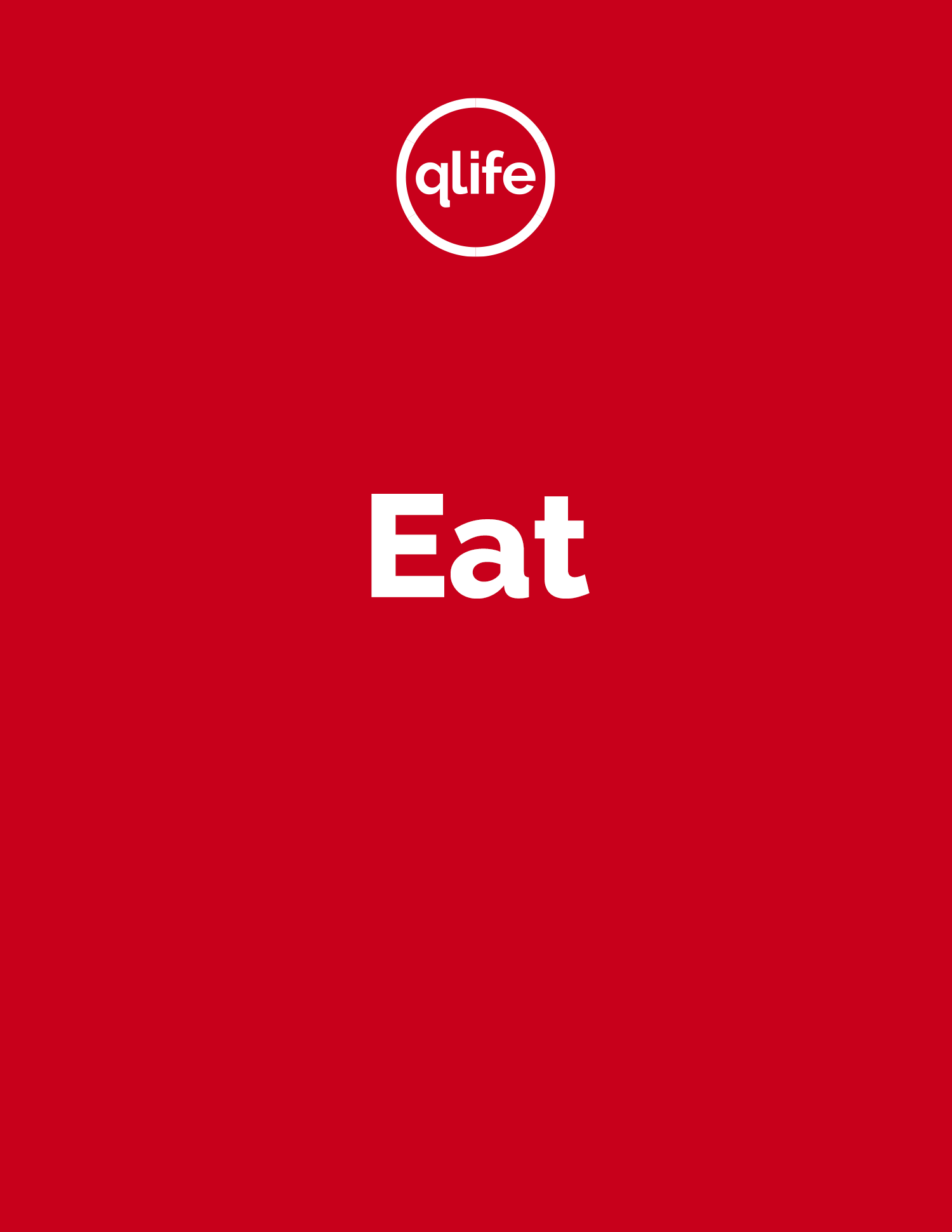 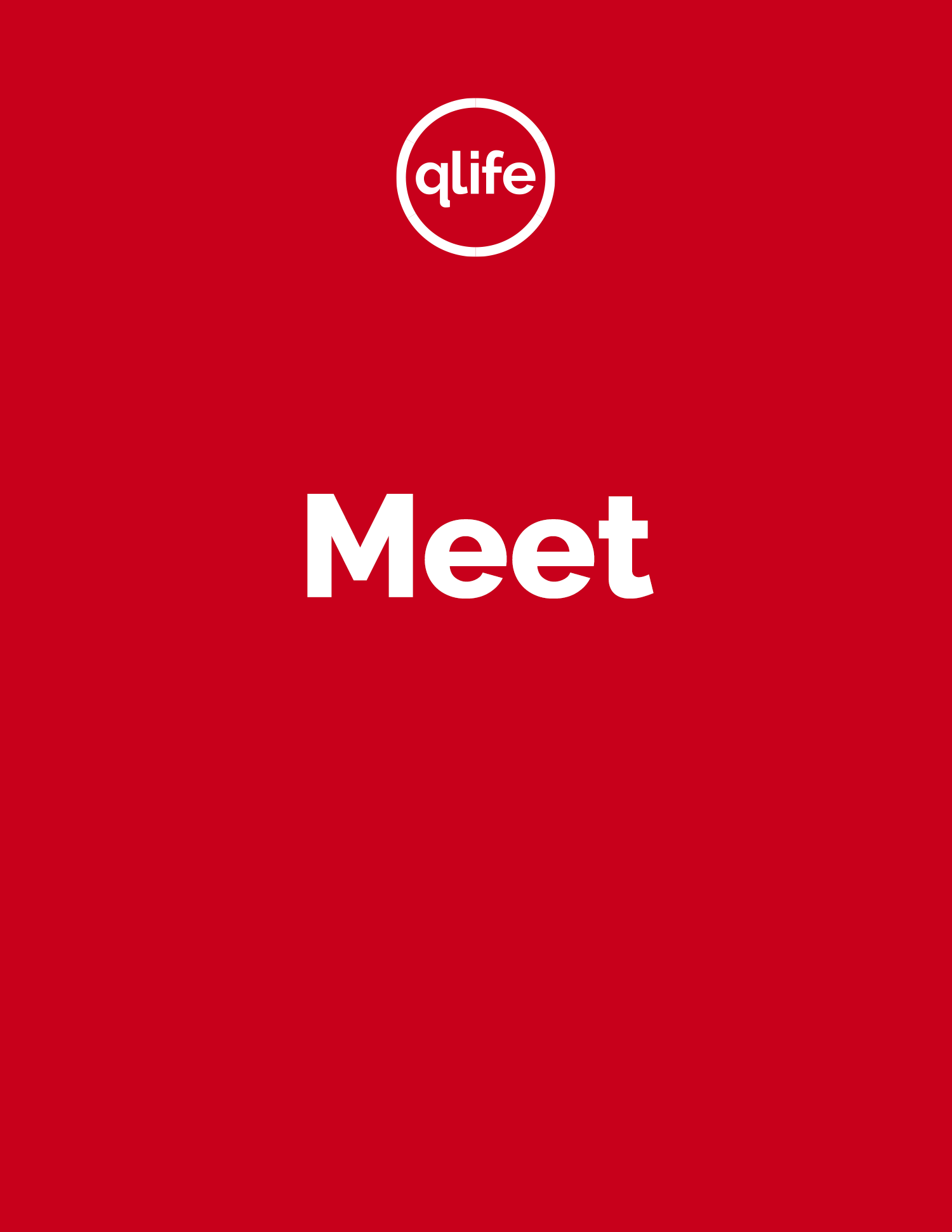 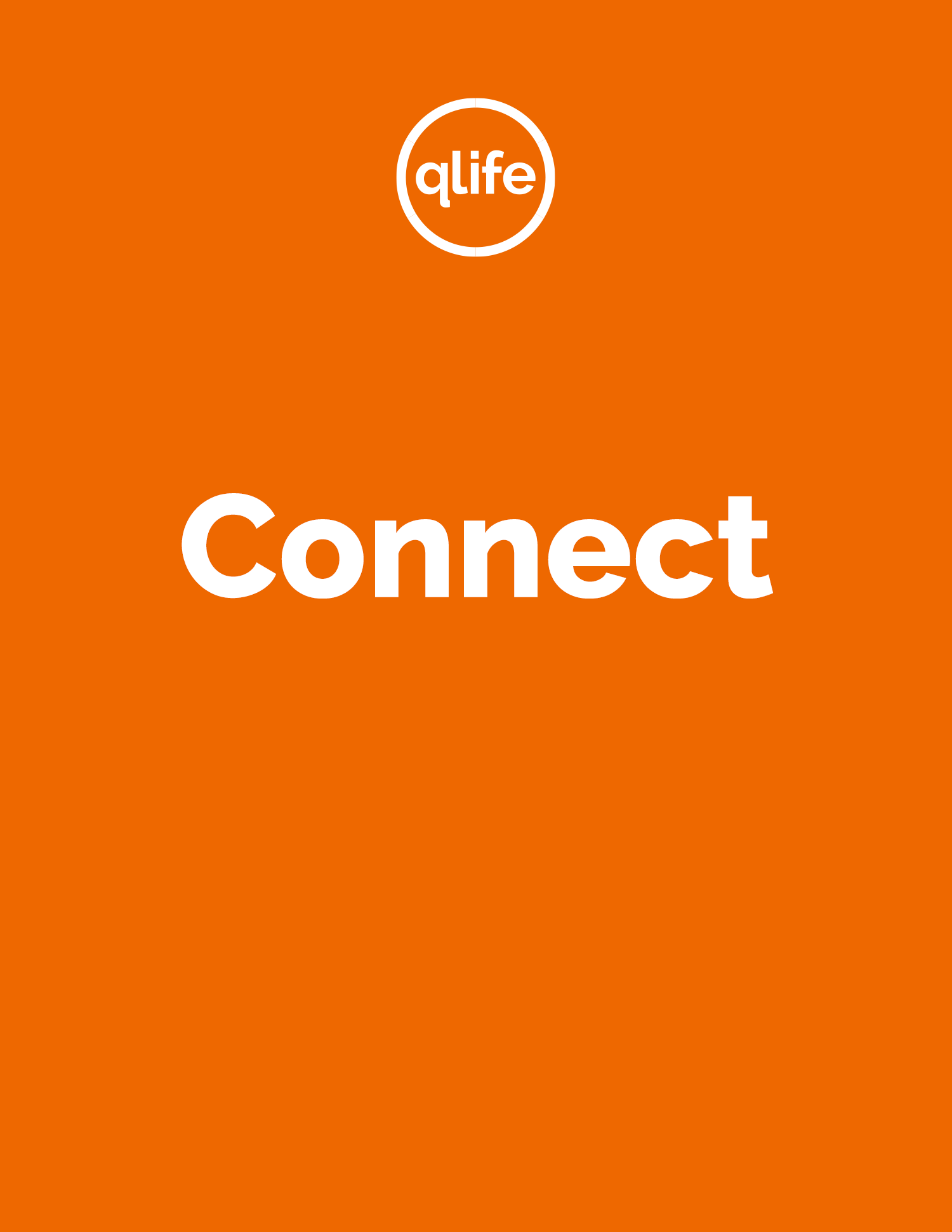 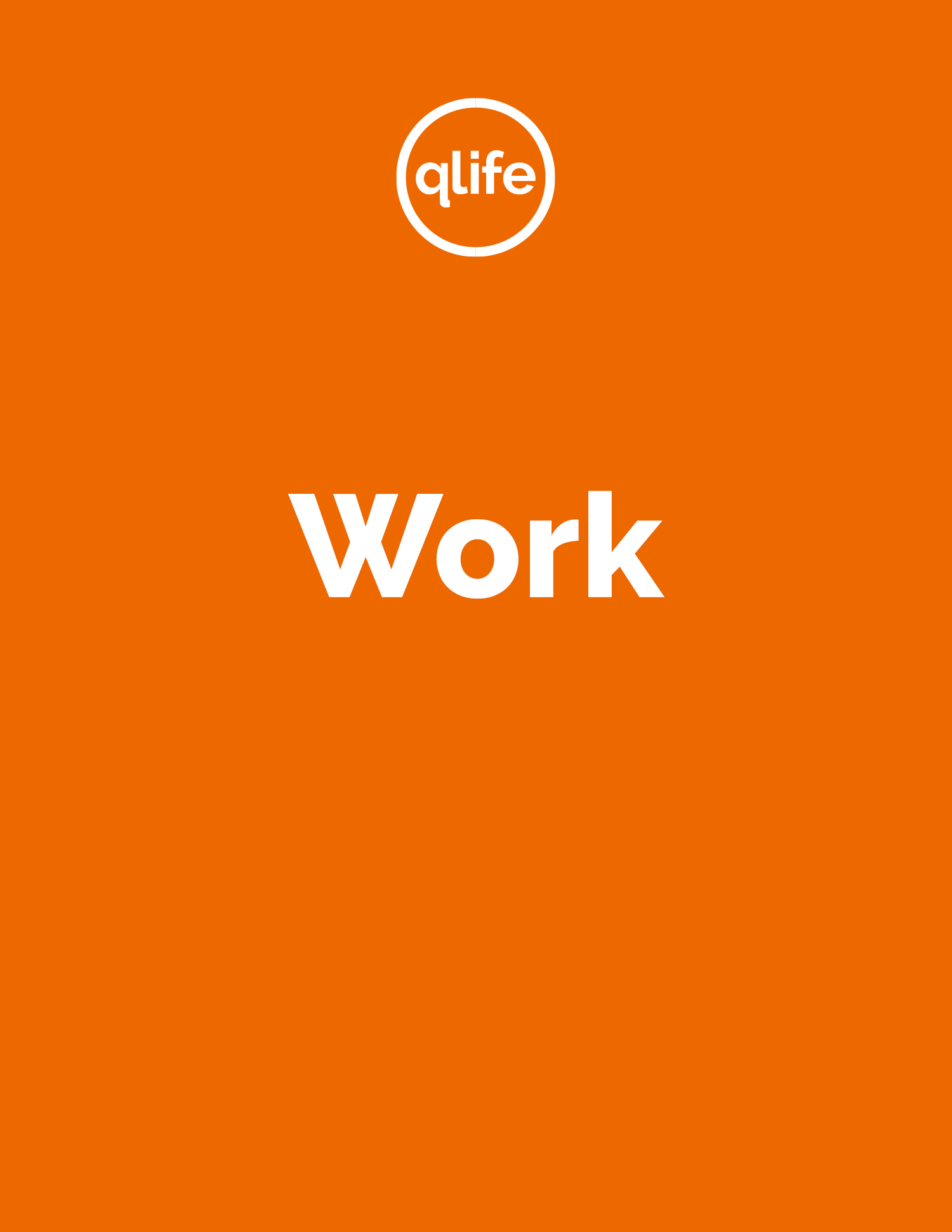 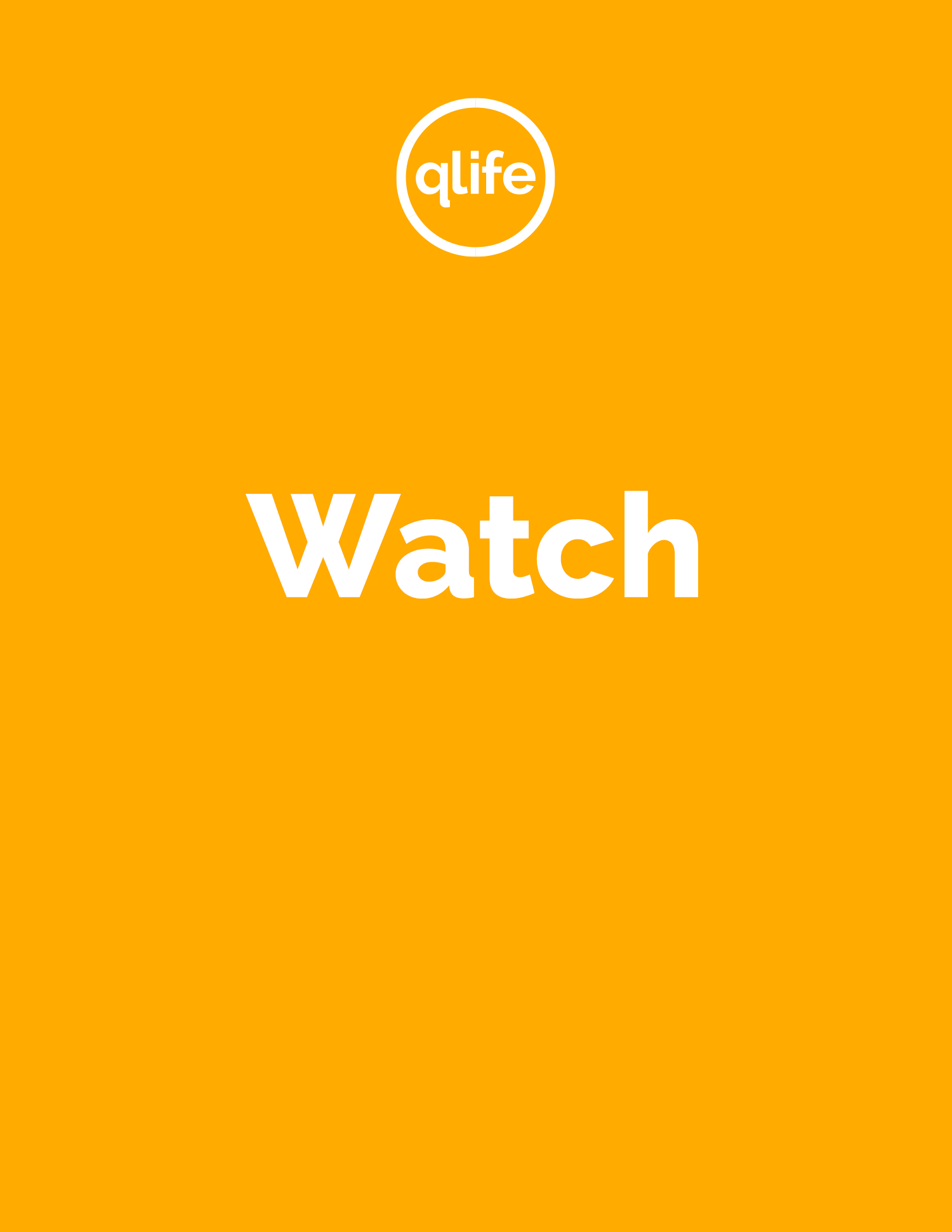 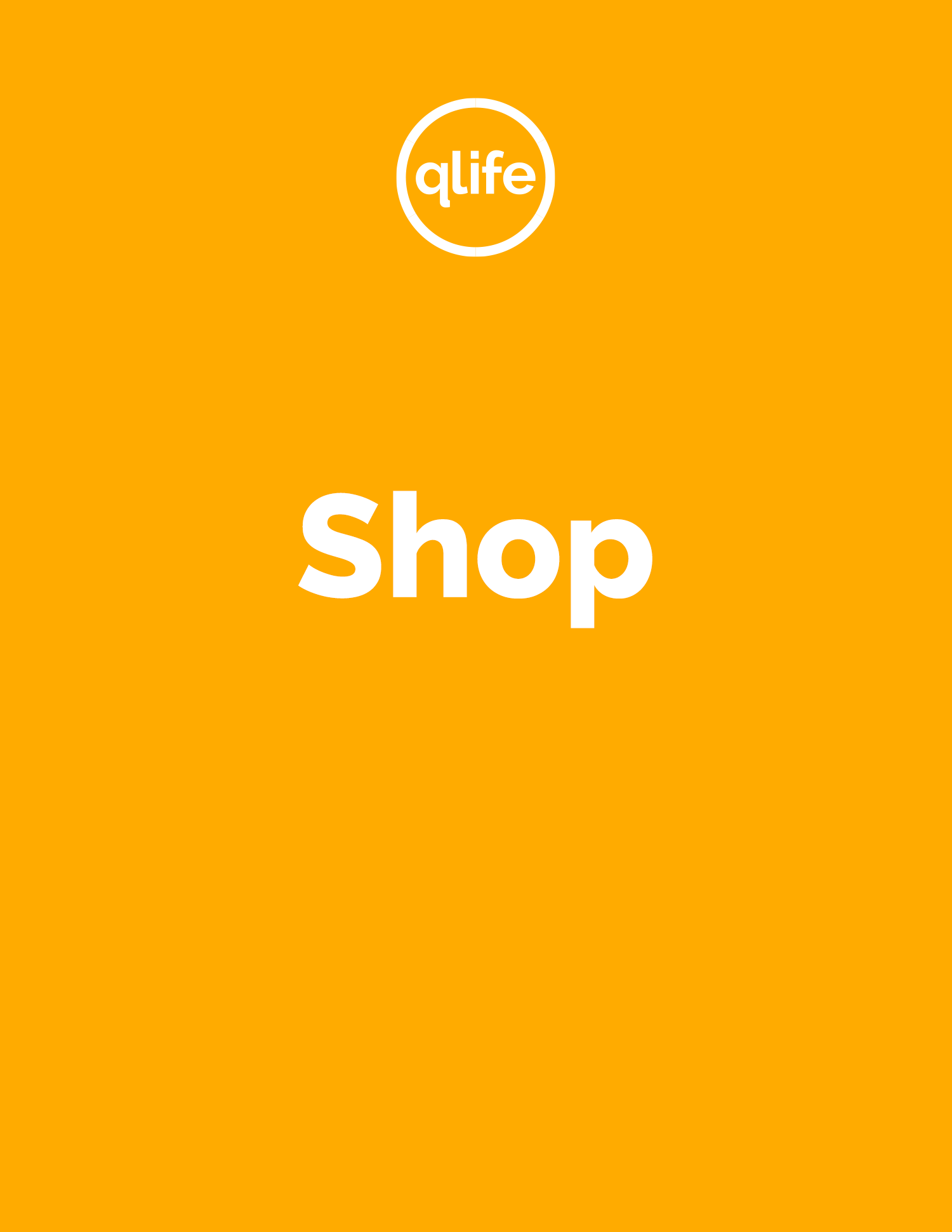 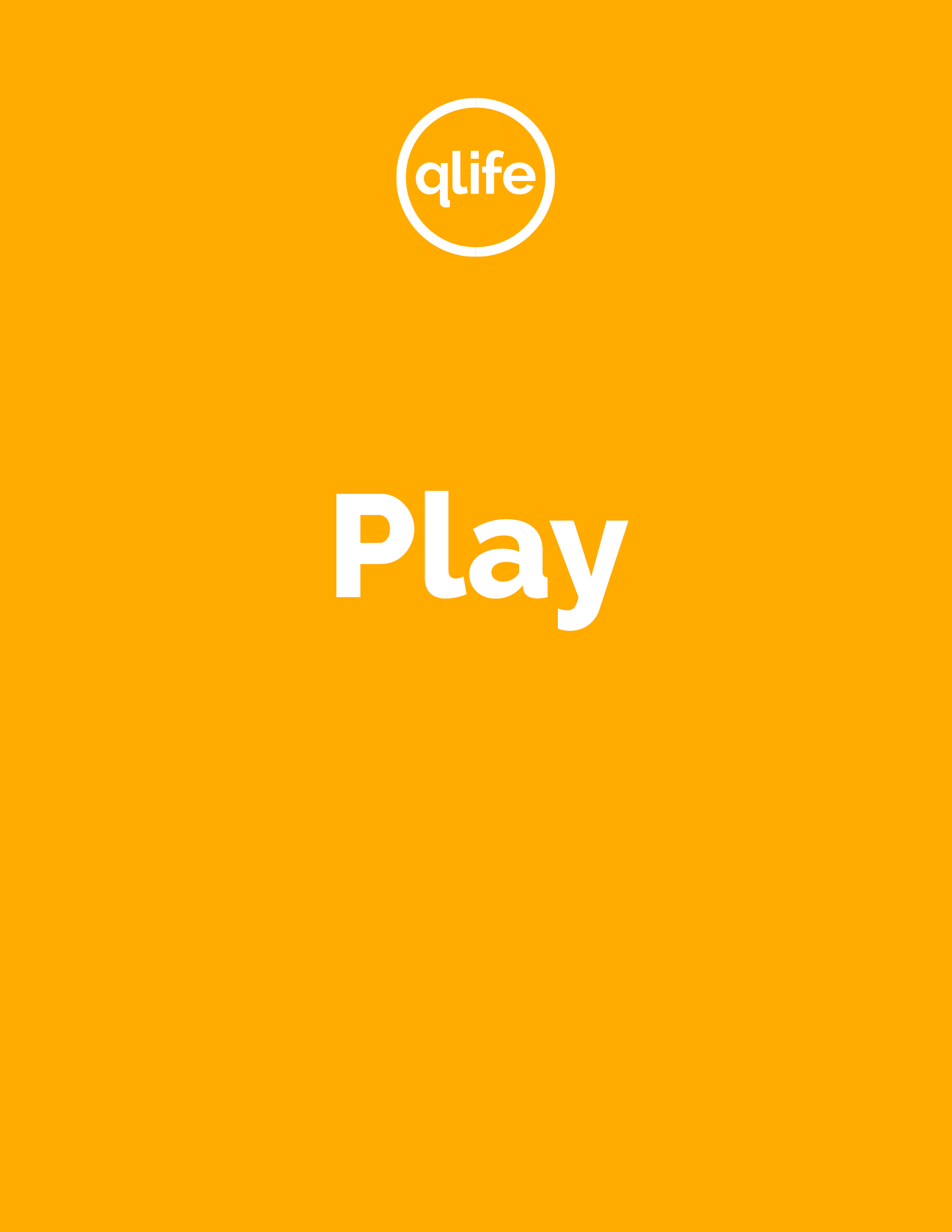 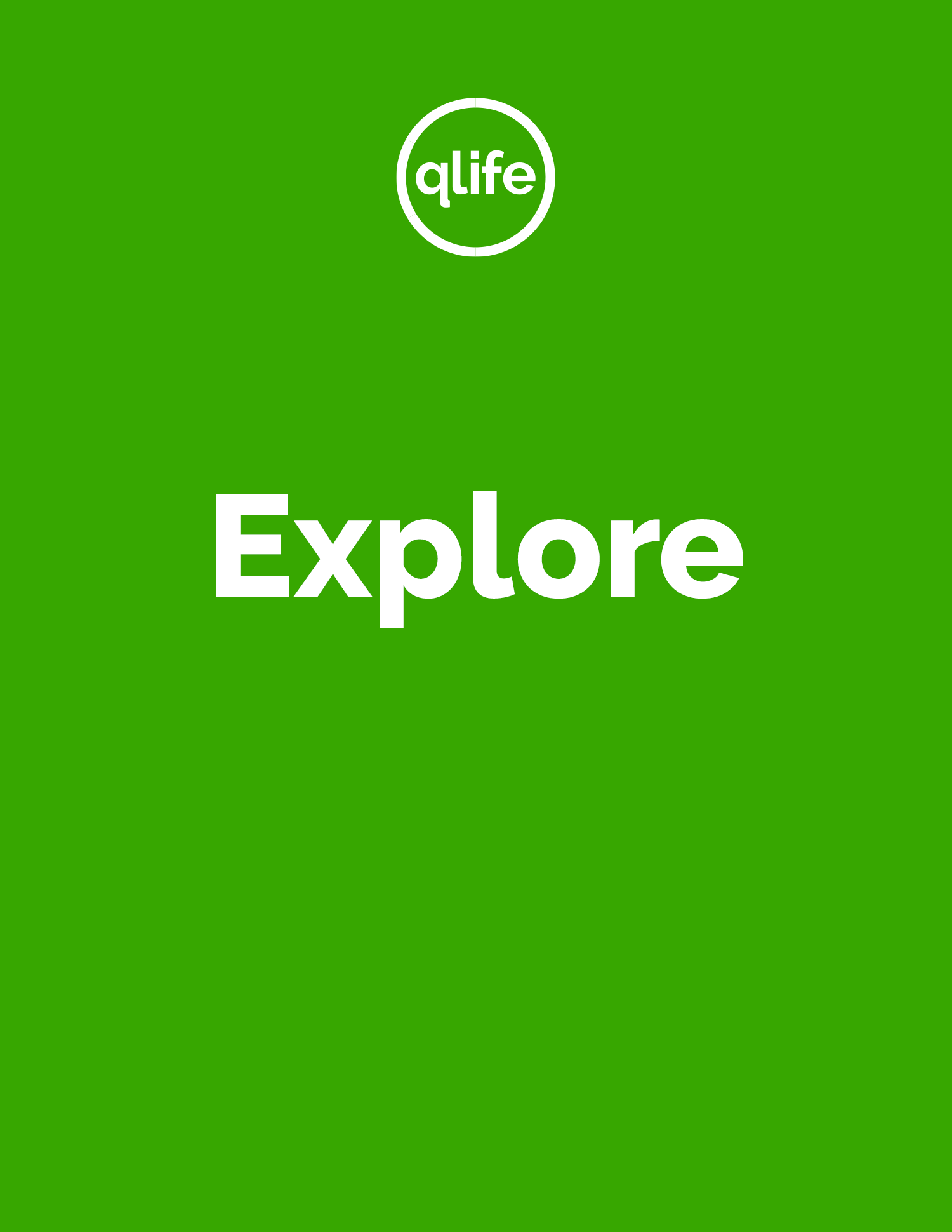 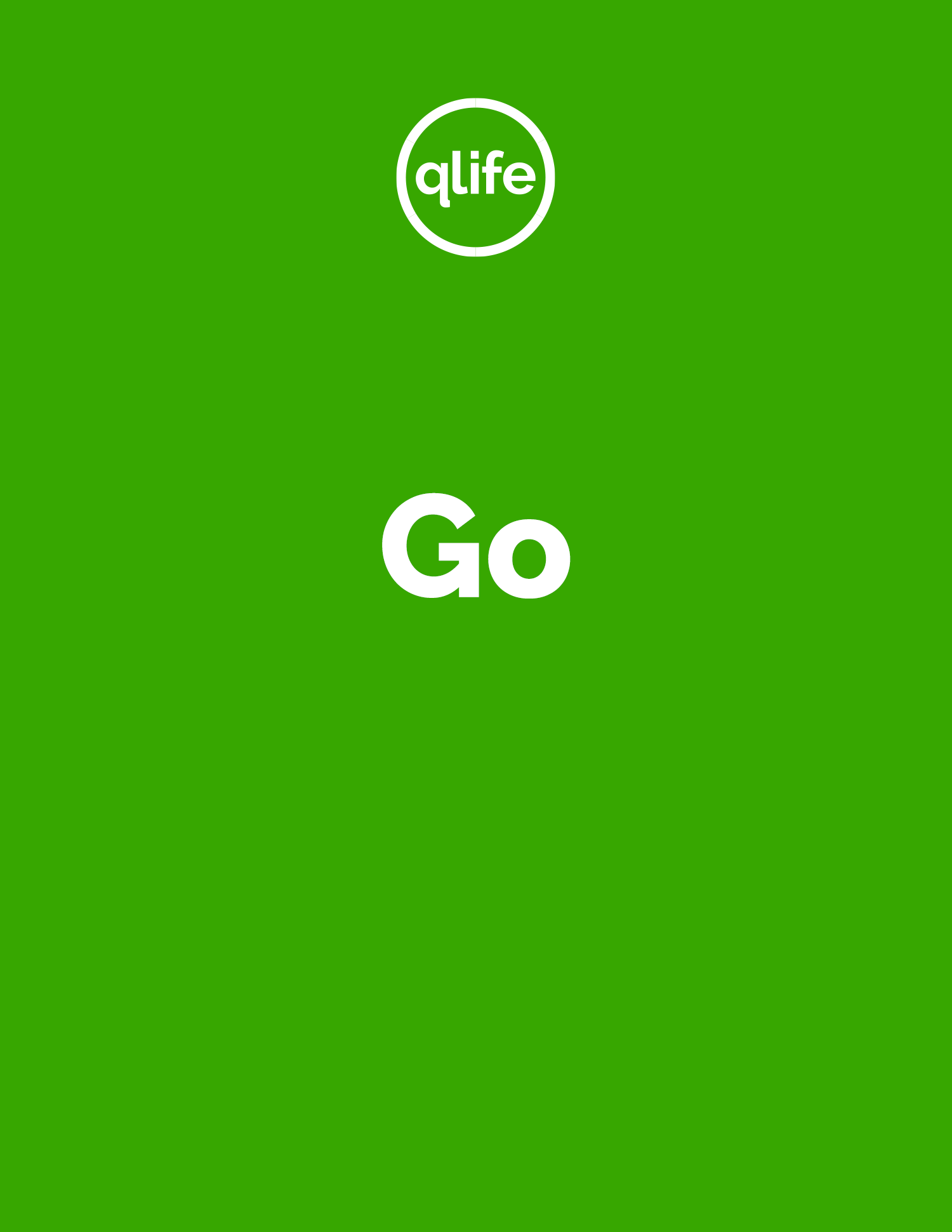 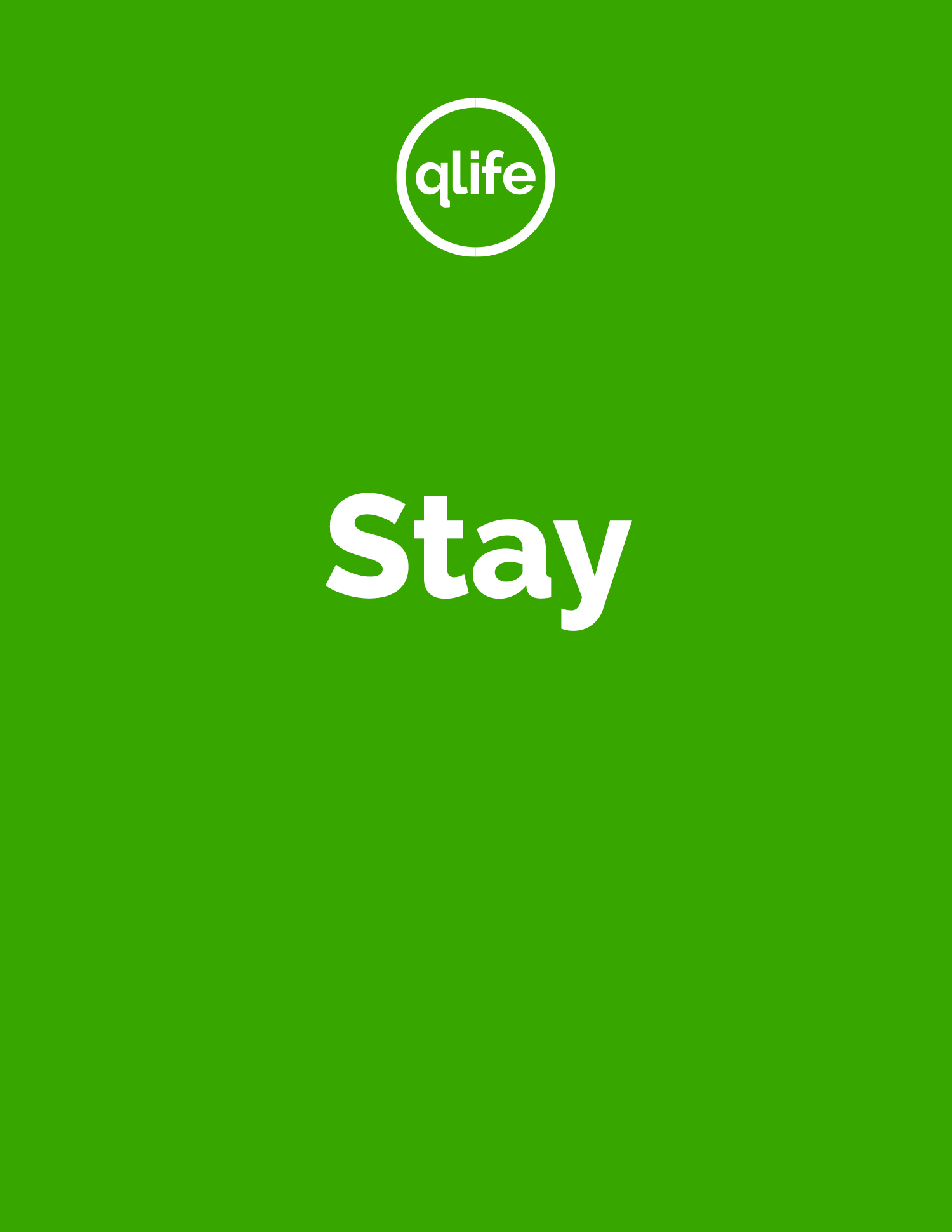 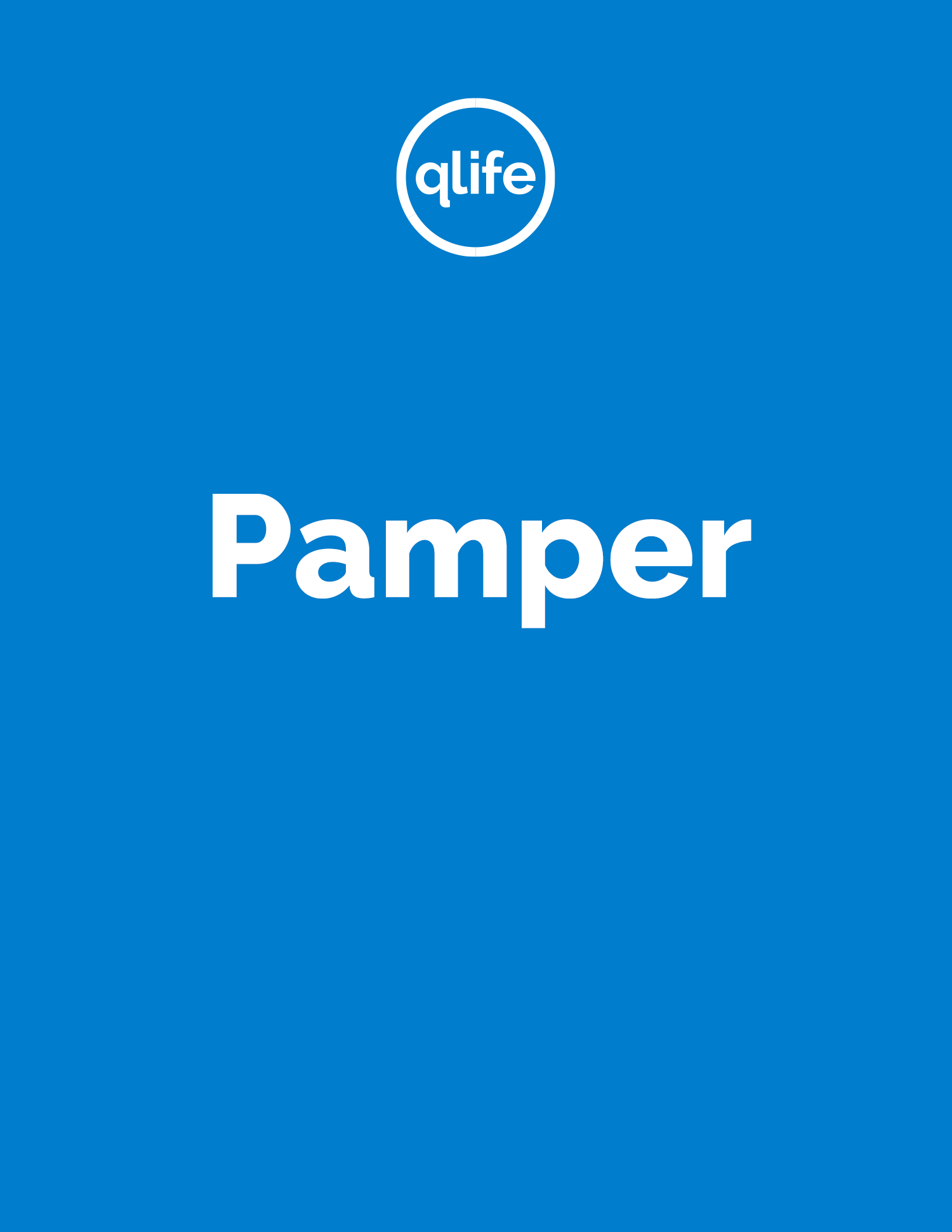 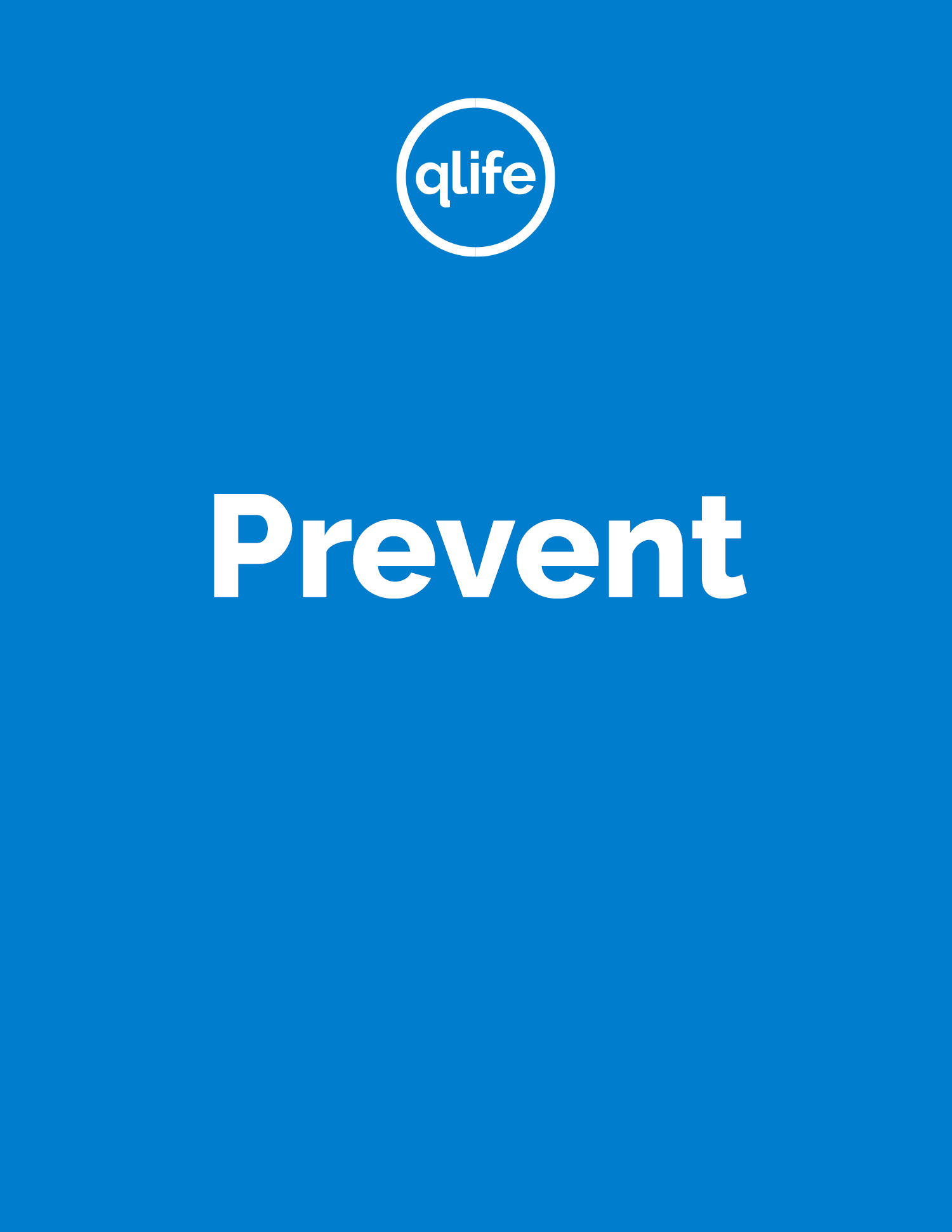 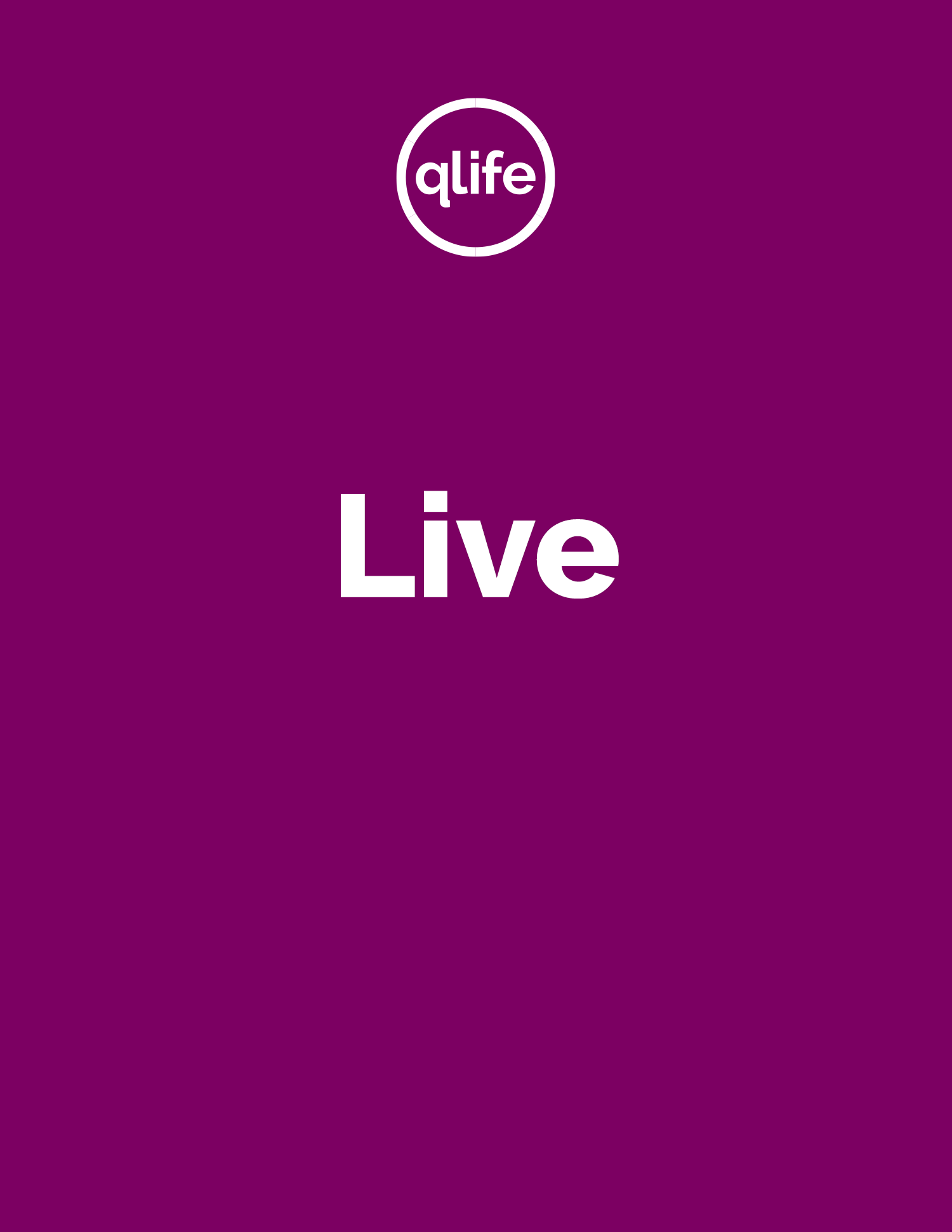 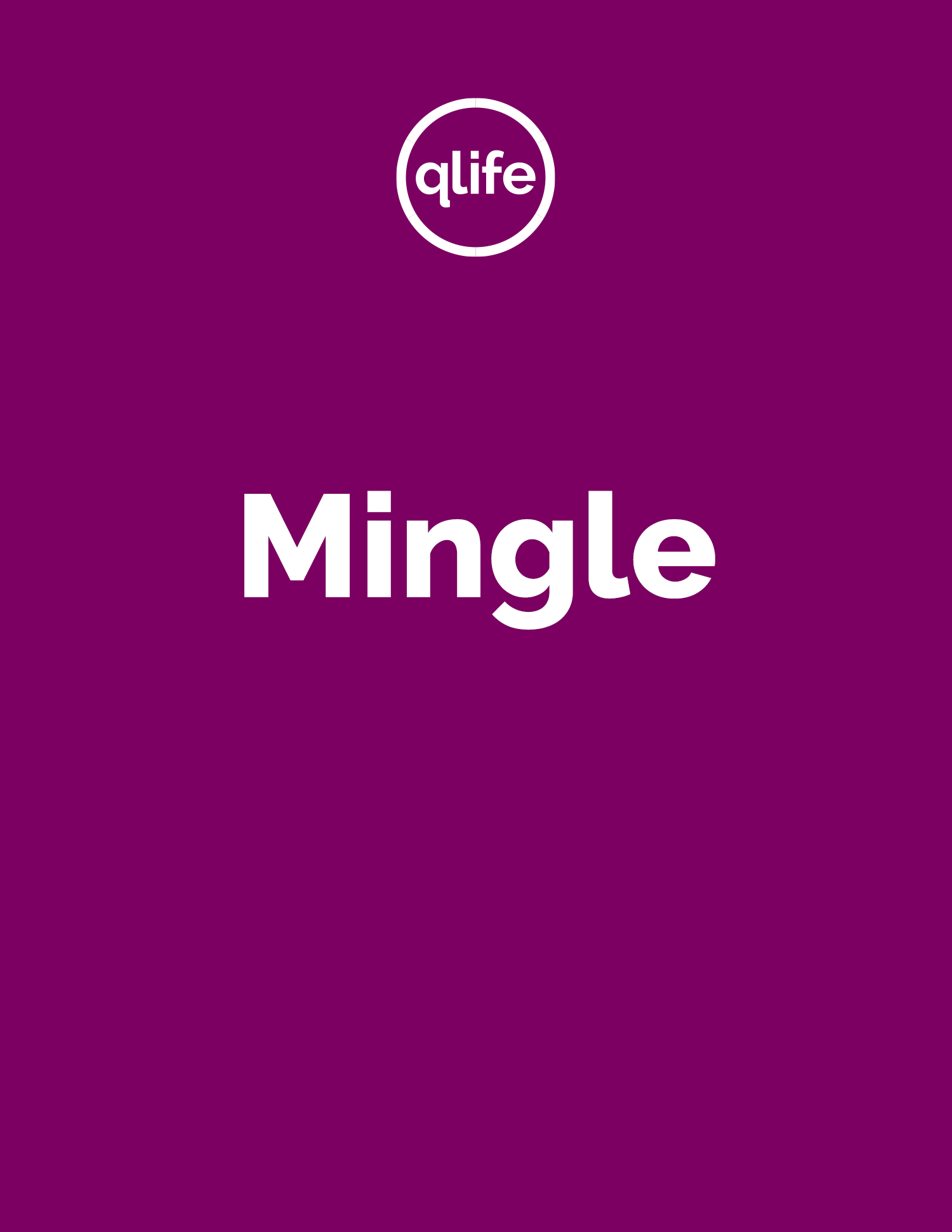 Alliance for Housing and Healing

Alliance for Housing and Healing

Christ Chapel of the Valley

Christ Chapel of the Valley

It Gets Better Project

It Gets Better Project

The Den Of Hollywood

The Den Of Hollywood