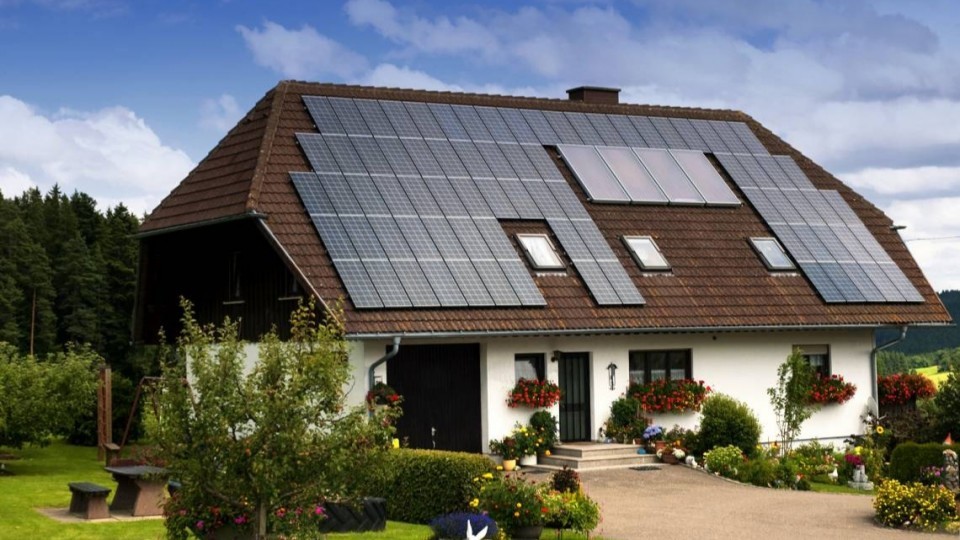 WHY THE ASTRONOMICAL INCREASE OF YOUR ELECTRICITY BILL?

WHY THE ASTRONOMICAL INCREASE OF YOUR ELECTRICITY BILL?

Energy companies made big changes in the way they charge their customers, but most consumers are unaware of it. The change took place on March 1st and altered Time of Use (TOU) billing for Edison customers by moving the peak hours to later in the day.

TOU is a rate plan in which rates vary according to the time of day, season, and day type (weekday or weekend/holiday). Higher rates are charged during the peak demand hours and lower rates during off-peak (low) demand hours. Rates are also typically higher in summer months than in winter months. This rate structure provides price signals to energy users to shift energy use from peak hours to off-peak hours.

TOU pricing is supposed to encourage the most efficient use of the system and reduce the overall costs for both the utility and customers. However, consumers have seen a dramatic increase in their bill in a very short time.

Additionally, prices are predetermined for each time period. Prices do not adjust according to day-to-day changes on the wholesale electricity market. Therefore, Edison does not pass the savings to its customers.

Currently, all commercial, industrial and agricultural customers are required to be on a TOU plan. Residential customers can choose to be on to time of use plans, by contacting their utility. Consumer advocates and environmentalists agree that the recent changes in the energy sector make solar energy the best option for the public.

Sophia Saul of Solar Earth Choice says these changes should convince both homeowners and businesses who have been on the fence about solar. Large utility companies are now planning to put all households on a time-of-use rate plan by 2020. Under this system, homeowners will pay higher rates for electricity when there is high demand. Weekdays and summer evenings are likely to attract higher rates, causing electricity bills to skyrocket.

“Some consumers will seek to reduce their energy usage at peak times, but for many this will be impossible. Switching to solar energy is the natural alternative,” Saul said. "When you install a solar panel system, you produce the electricity you need and the utility company credits you for the electricity you overproduced with your solar system. You will also have access to software which allows you to track your energy production from a mobile app.”

Many have said solar energy is the way of the future, but changes in the energy sector may now make it the way of the present. In addition to sending unused energy back to the electric companies for income, it can also be stored in a solar battery. That energy could be used during the more costly time-of-use periods and then recharged when electricity rates are lower.

Homeowners also need to consider the thirty percent energy tax credit. The credit will be slowly phased out at the end of 2019. Only those converting to a new renewable energy source, like a solar panel installation, can take advantage of the credit. The federal government will reduce the credit to twenty-six percent in 2020 and twenty-two percent in 2021. Homeowners who want to reap the maximum tax benefits need to act within the year to cash in.

"Prices for solar energy systems have dropped considerably over the past few years," Saul said. "Some financing options are so generous that people can quickly see a return on their investment."

There are also solid reasons why businesses should make an investment in solar energy now. In some states, the government is aggressively working to transition to cleaner sources of energy. In March 2019, many businesses that were previously exempt from critical peak pricing (CPP) were automatically enrolled. That includes all businesses, from small and medium-sized to large pumping and agricultural operations. Businesses with service accounts under two-hundred kW, and agricultural and pumping customers with accounts over two-hundred kW are now affected.